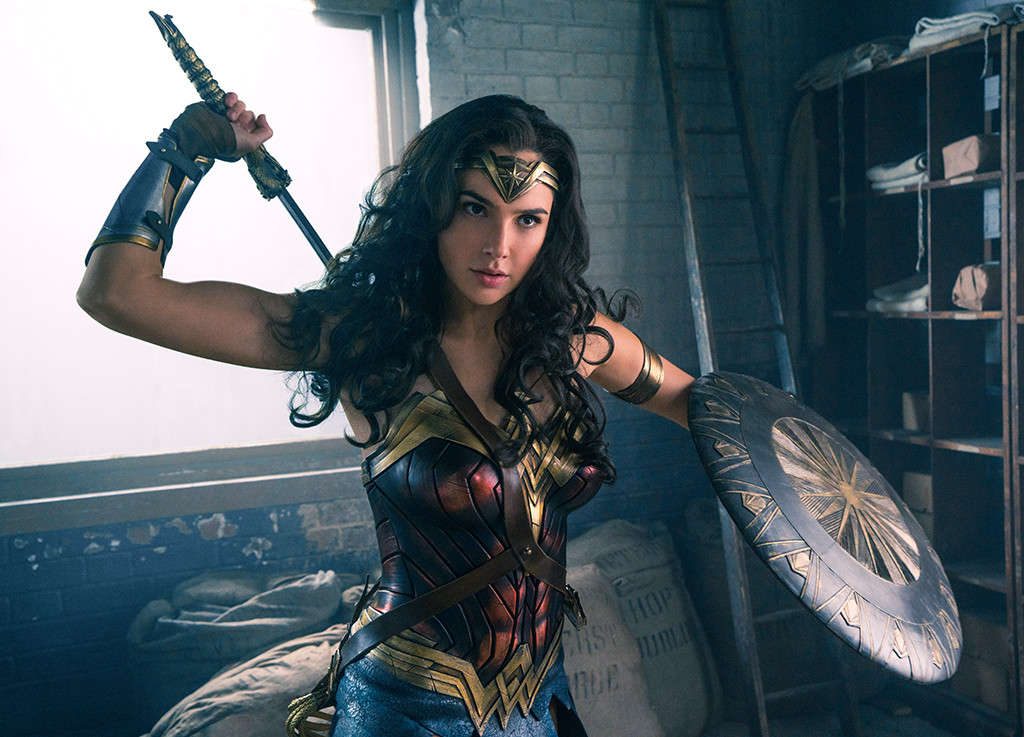 Once upon a time, Celine Dion reigned supreme as the queen of soundtracks (“My Heart Will Go On,” “Beauty And The Beast” and “Because You Loved Me”). The baton, it seems, has been passed to Sia. Since contributing “Elastic Heart” to The Hunger Games: Catching Firesoundtrack, she has been on a roll — dishing up ballads for Fifty Shades Of Grey, Lion, Charming and The Eagle Huntress. Her latest? A track for the upcoming big-screen adaptation of Wonder Woman. It’s apparently called “To Be Human” and features Labrinth.

Apart from making movie magic, Sia has been typically busy on the songwriting front. The 41-year-old co-wrote Katy Perry’s “Chained To The Rhythm,” Cashmere Cat & Ariana Grande’s “Quit,”Stargate’s “Waterfall” (she also featured on that one alongside Pink) and Blondie’s “Best Day Ever.”The bewigged Aussie is also still promoting 2016 LP This Is Acting, recently releasing “Move Your Body”as a single. Revisit one of her many soundtrack hits below.