Sia is grateful for this milestone.

The «Cheap Thrills» singer has been sober for six years, and she took to social media to thank those who have supported her throughout the journey. «6 years sober today. Thank you to all those who have contributed knowingly and unknowingly,» she tweeted. «I love you, keep going.»

In January, Sia admitted on The Late Late Show that she had struggled with drugs and alcohol abuse throughout her career. «I was a singer already for like 10 or 11 years to mediocre success, and I was an alcoholic and a drug addict, and I sobered up and decided I didn’t want to be an artist any more,» she said. «I was starting to get a little bit famous and it was destabilizing in some ways…so I thought, ‘What doesn’t exist in pop music at the moment?’ and it was mystery.» 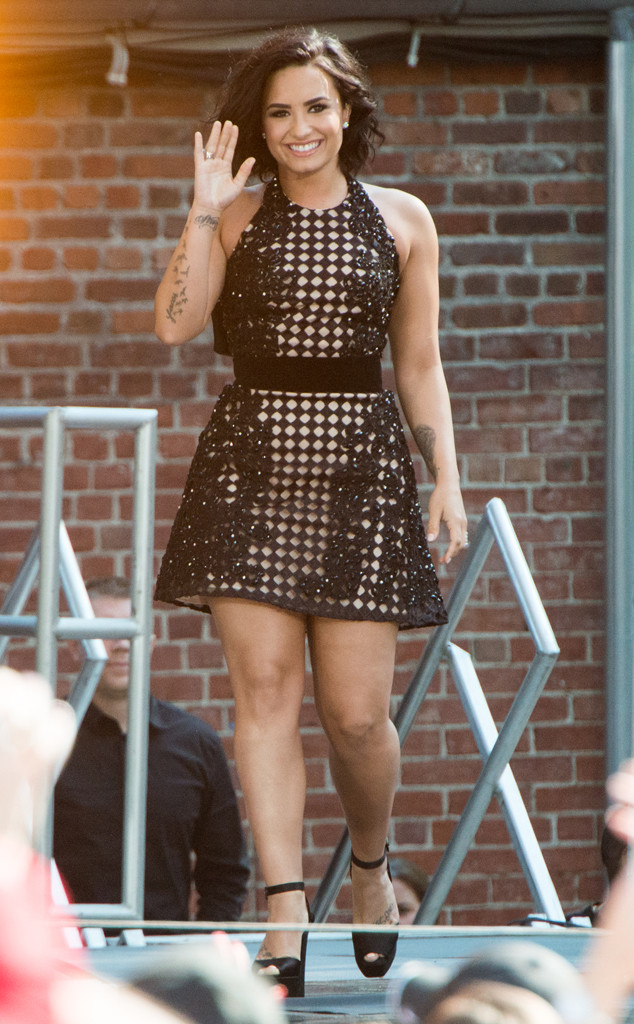 But six years later, Sia is drug and alcohol free. She also isn’t the only star who has openly discussed addiction and subsequent sobriety. Here are TK other stars who’ve been very candid.

1. Demi Lovato: The former Disney star also battled with drug addiction, and has described the pre-sober version herself as a «nightmare.» Now, Lovato is a co-owner of a rehab facility and tries to use her voice in any way she can to help others. «I still have more things to prove—not just about the things I can do with my voice,» she declared to Refinery29. «Some people think that because I’m young, I can’t stay sober. But these are things I want to prove to myself.»

2. Shia LaBeouf: Another former Disney star, LaBeouf recently told Variety that he is also clean. «You don’t touch it,» he said of becoming sober. «Alcohol, or any of that s–t, will send you haywire. I can’t f–k with none of it. I’ve got to keep my head low.»

3. Tallulah Willis: Last summer Tallulah celebrated one year of sobriety with analcohol-free party.  «Last night was one of the most beautiful nights of my life. I was surrounded in a womb of the purest form of love,» she captioned a picture of a celebratory cake.

4. Matthew Perry: In a video for The Hollywood Reporter, the Friends alum reflected on his darkest days and how hard it was to give up his vices. «I’ve had a lot of ups and downs in my life and a lot of wonderful accolades,» he said, «but the best thing about me is that if an alcoholic comes up to me and says, ‘Will you help me stop drinking?’ I will say, ‘Yes. I know how to do that.'»