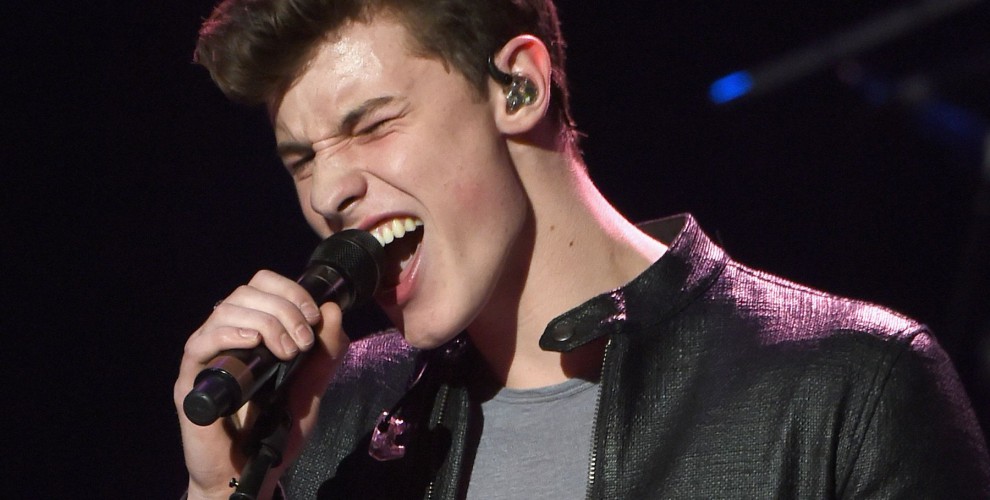 if you’ve ever been to a Shawn Mendes concert before, you know that his fervent, loyal fans know every word of every song, making his shows feel more like community singalongs than anything else. But when the “Stitches” singer performed at New York’s Radio City Music Hall over the weekend, he stunned and (almost) silenced the sold-out crowd by debuting three never-before-heard songs.

After roaring through a hit-packed setlist that included past singles like “Life of the Party” and “I Know What You Did Last Summer,” Shawn slowed it down for “Ruin,” a yearning, slow-burning tune that finds him wondering if that special someone’s thinking about him as much as he’s thinking about her. Shawn previously teased that we can expect more electric guitar and more John Mayer vibes on his new music, and “Ruin” follows through on that promise with its bluesy soulfulness.