The singer dropped the emotional video for his latest single on Thursday morning (Jan. 13). 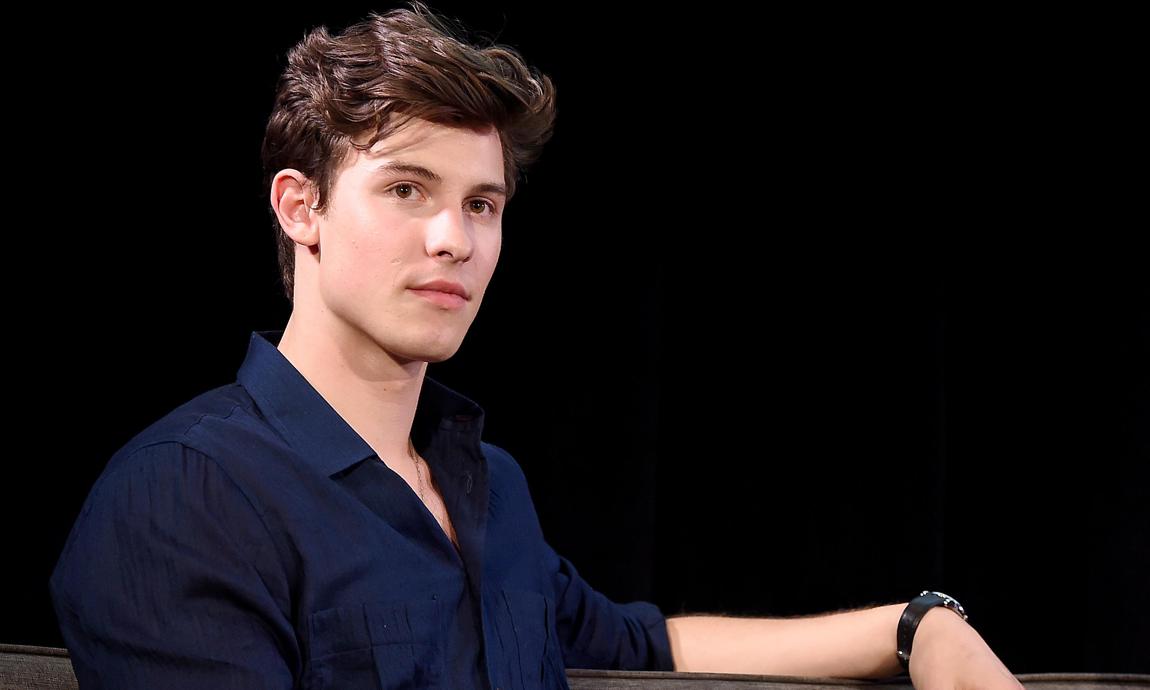 Love can leave you cold, especially when it leads to heartbreak. That’s the simple message in the video for Shawn Mendes‘ emotional single “It’ll Be Okay.” The kind of blue ballad released in the wake of the singer’s high-profile November breakup with Camila Cabello after two-plus years of dating finally got a visual treatment on Thursday (Jan. 13), more than a month after Mendes dropped the song.

And like the track’s clear-eyed chronicle of lost love — on which Mendes sings, “If you tell me you’re leaving, I’ll make it easy/ It’ll be okay/ If we can’t stop the bleeding/ We don’t have to fix it/ We don’t have to stay/ I will love you either way/ Ooh-ooh, it’ll be oh, be okay” — the Jay Martin-directed clip keeps things uncomplicated.

In fact it consists entirely of Mendes slow-walking his way through his hometown of Toronto at night in the midst of a snowy night crooning the lyrics with not a single other person around to hear his laments. “Oh, if the future we’ve dreamed of is fading to black/ I will love you either way,” he sings as the song’s piano coda wells up and he slows to a crawl in a dimly lit alleyway.

The song marks Mendes’ first solo music release since his fourth studio album Wonder, which came out in Dec. 2020, and topped the Billboard 200. He’ll be taking Wonder all around the world during his 2022 tour, which kicks off its European leg in spring before heading Stateside next summer with openers Dermot Kennedy and Tate McRae.