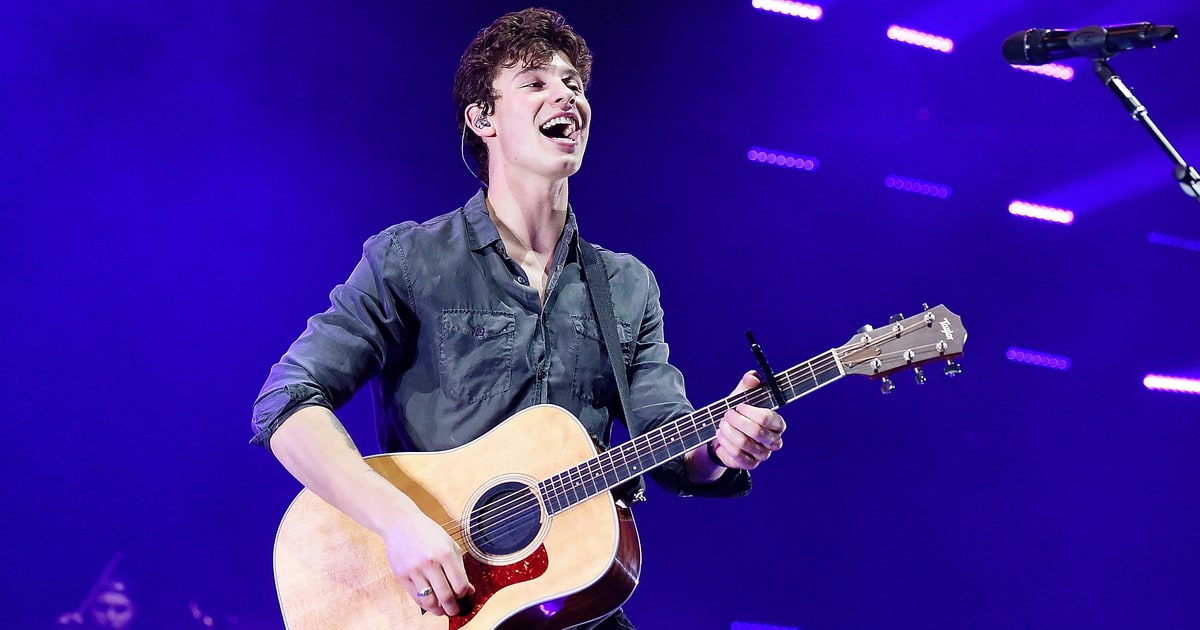 How retro! Shawn Mendes is releasing an MTV Unplugged live album on November 3 (pre-order your copy here). The 11-track opus captures the Canadian’s intimate set at The Theatre at Ace Hotel in Los Angeles earlier this year. He delivered stripped-back versions of its like “There’s Nothing Holdin’ Me Back,” “Mercy” and “Stitches” as well as Illuminate album tracks like “Bad Reputation” and “Patience.” There’s even a cover of Kings Of Leon’s “Use Somebody,” which he mashes with “Treat You Better.”

The live album bookends another banner year for Shawn. He racked up his second number one album, nabbed his third top 10 hit on the Billboard Hot 100 and performed on a bunch of awards shows. The 19-year-old has come a long way since coming to fame on Vine in 2014, establishing a viable career path for artists like Ruth B and Troye Sivan. See the full tracklist of the hitmaker’s MTV Unplugged album below.