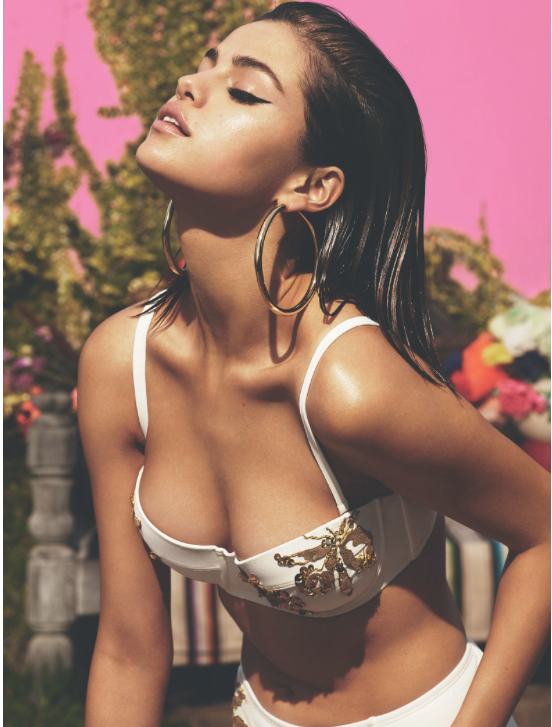 In August, the 24-year-old musician canceled the remaining dates of her Revival World Tour and checked into a treatment facility in Tennessee, citing that she was having anxiety, panic attacks and depression as a result of her lupus. «I was depressed, anxious,» she shares in the April issue of Vogue magazine. «I started to have panic attacks right before getting on-stage, or right after leaving the stage.» Gomez tells the fashion magazine that she gave up her phone for 90 days and participated in group therapy sessions with a small number of women who struggled with similar issues. «You have no idea how incredible it felt to just be with six girls,” she says. “Real people who couldn’t give two sh**s about who I was, who were fighting for their lives.»

The «It Ain’t Me» singer adds, «It was one of the hardest things I’ve done, but it was the best thing I’ve done.”

Gomez reveals that she now sees a therapist five times a week for Dialectical Behavior Therapy, a treatment, according to Vogue, that was «first developed for patients with borderline personality disorder that is now more widely used to treat conditions like depression.»

“DBT has completely changed my life,” she insists. “I wish more people would talk about therapy.»

Gomez has spoken out quite a bit about anxiety and depression, and shared during a panel discussion while working on Netflix’s 13 Reasons Why, which is based on Jay Asher’s bestselling novel about a teenager who commits suicide, that she was dealing with her own mental health issues.

«To be frank with you, I actually was going through a really difficult time when they started production,» she admitted. «I went away for 90 days, and I actually met a ton of kids in this place that were talking about issues that these characters are experiencing.»

This article originally appeared on Vogue US