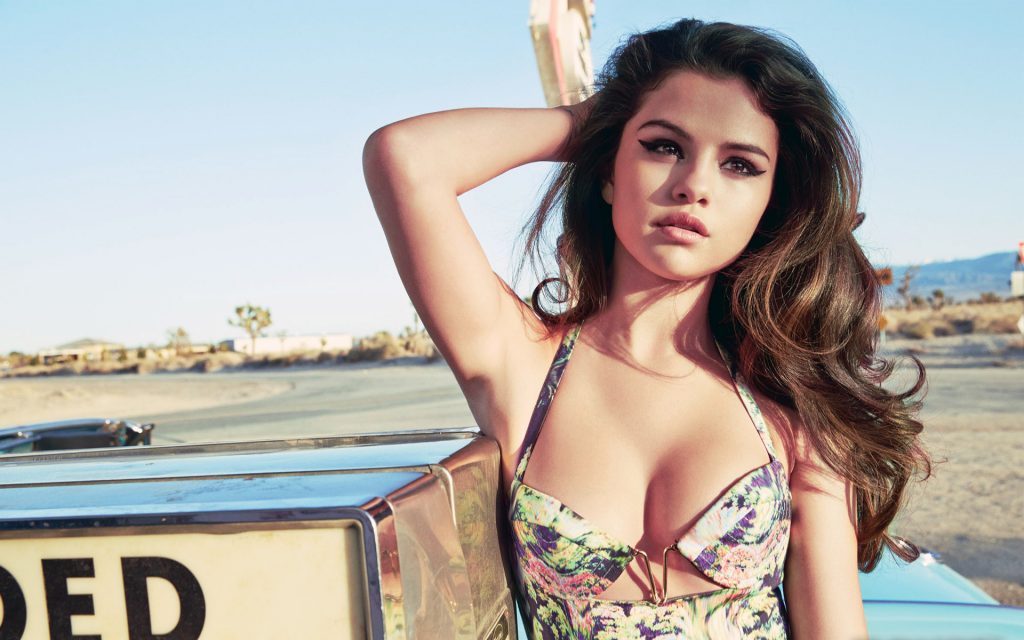 The world’s most-followed Instagram account is currently set to private. Selena Gomez went dark last night after posting a screen grab of her recent Billboard cover storywith the emotional message: “Never will I let another human guess my words ever again. Or invite them in my home. That is so hurtful. The most ‘ridiculous’ part of that is no one knowing my heart when I say things.” The pop star is referring to an except from the interview where the writer describes a giant teddy bear in her kitchen.

There’s a five-foot teddy bear sprawled across the kitchen floor in Selena Gomez’s North Hollywood home. “I know, I know,” says Gomez, rolling her eyes, acknowledging that the stuffed animal doesn’t quite blend with the trio of armchairs nestled in the inviting, marble-accented nook. “It was a gift, and at first I thought, ‘This is so ridiculous, I can’t wait until I give it away to another person.’”

It seems strange that Selena would find offense with the content now. After all, the story has been published for over a week and she promoted the issue on social media. Perhaps she only just got around to reading it. Whatever the case may be, the 25-year-old was upset enough to pull the plug (temporarily, I hope) on her history-making Instagram account. In brighter news, the “Wolves” hitmaker was asked about her long-overdue album in a chat with Kiss FM UK and promised to release it “very soon.” See screen grabs of her social media fallout below. 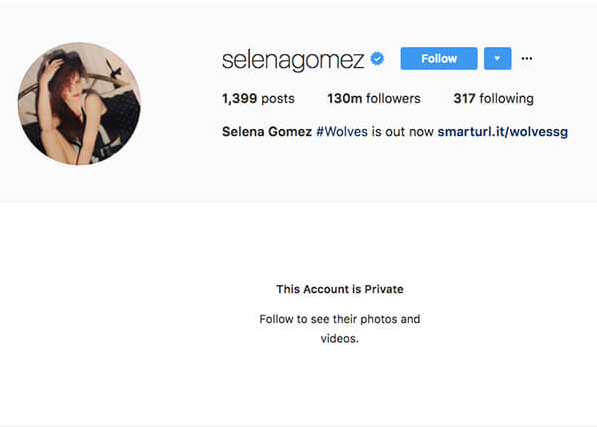