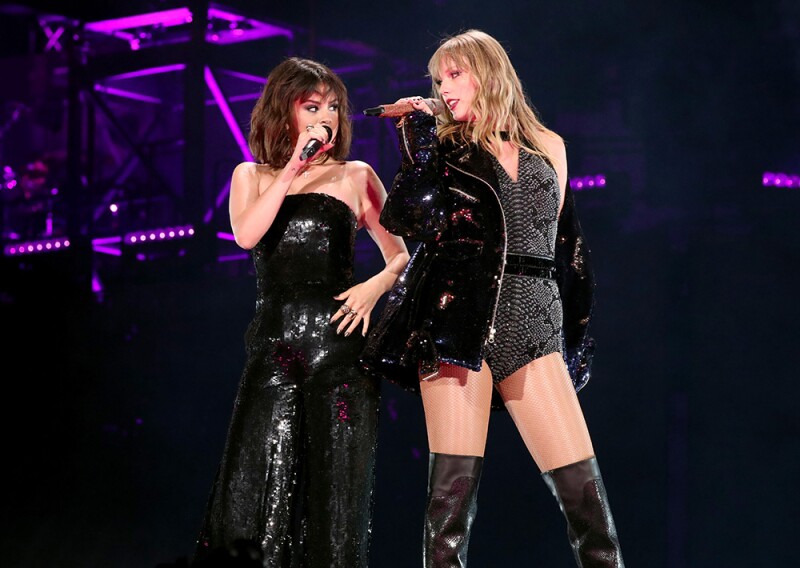 Selena Gomez wants to share all of her cooking accomplishments with BFF Taylor Swift.

In the latest episode of Gomez’s cooking show, Selena + Chef, the 28-year-old singer FaceTimed Swift to show off her creations.

Selena + Chef, on HBO Max, follows Gomez as she polishes her cooking skills with help from professionals while self-isolating at home during the coronavirus pandemic.

“If you don’t send me the recipe we’re going to have words,” Swift joked. “I want to be served that.”

“This is my best friend Taylor!”pic.twitter.com/SdE5DcFCAz

Gomez then introduced Swift to Choi and his daughter Kaelyn, calling the Folklore singer her “best friend.” Before signing off, Swift shared that she was “so proud” of her friend for her cooking creation, adding “Do you know how long I’ve been waiting for you to become obsessed with cooking?”

Earlier this month, Gomez spoke about potentially collaborating with Swift on a song. «I’ve always dreamt of doing a song with Taylor,” she shared during an appearance on Twitch’s Animal Talking streaming talk show. «We both wanted to do that.»

The duo also spoke about their friendship in January through a chat with the Wall Street Journal, where Gomez said the pair «both went through s— at the same time.» 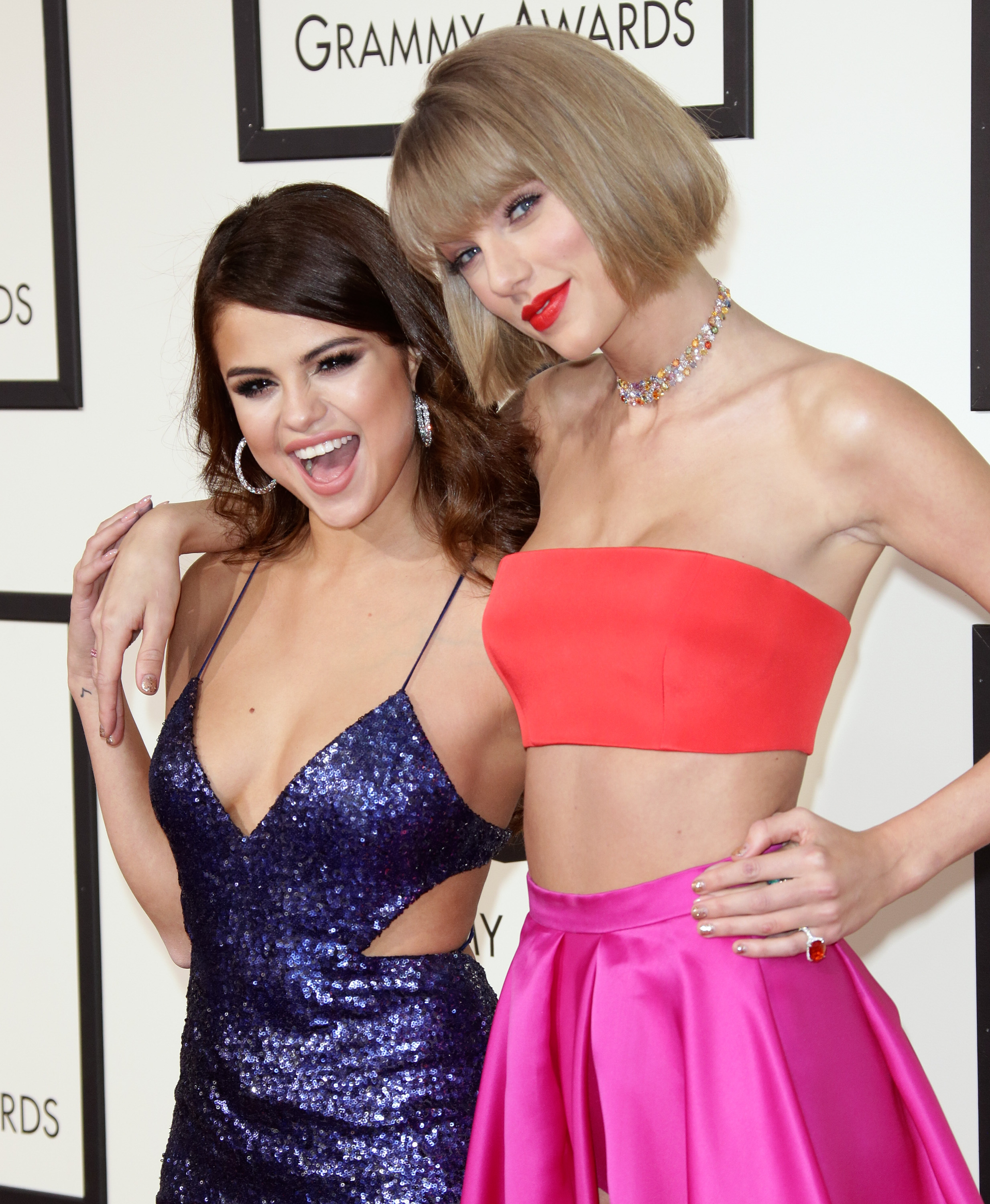 «[Taylor] taught me a lot about how I should be treated at a young age,» Gomez told the publication. «She has showed up for me in ways that I would have never expected. Flown in because I was hurt and was going through something.»

The Rare Beauty founder added: «Stuff that was going on with my family. It’s been proven year after year and in every moment of my life that she is one of my best friends in the world. We don’t agree on everything, but we respect each other with everything.»

«There has always been this quality of sisterhood, and I don’t say that in a basic way,» Swift told WSJ. «I knew from when I met her I would always have her back. In my life, I have the ability to forgive people who have hurt me. But I don’t know if I can forgive someone who hurts her.»

Gomez also explained to WSJ that she and Swift became close in private. «There’s so much of my friendship with Taylor that people don’t know about because we don’t necessarily feel the need to post about everything we do,» she said.