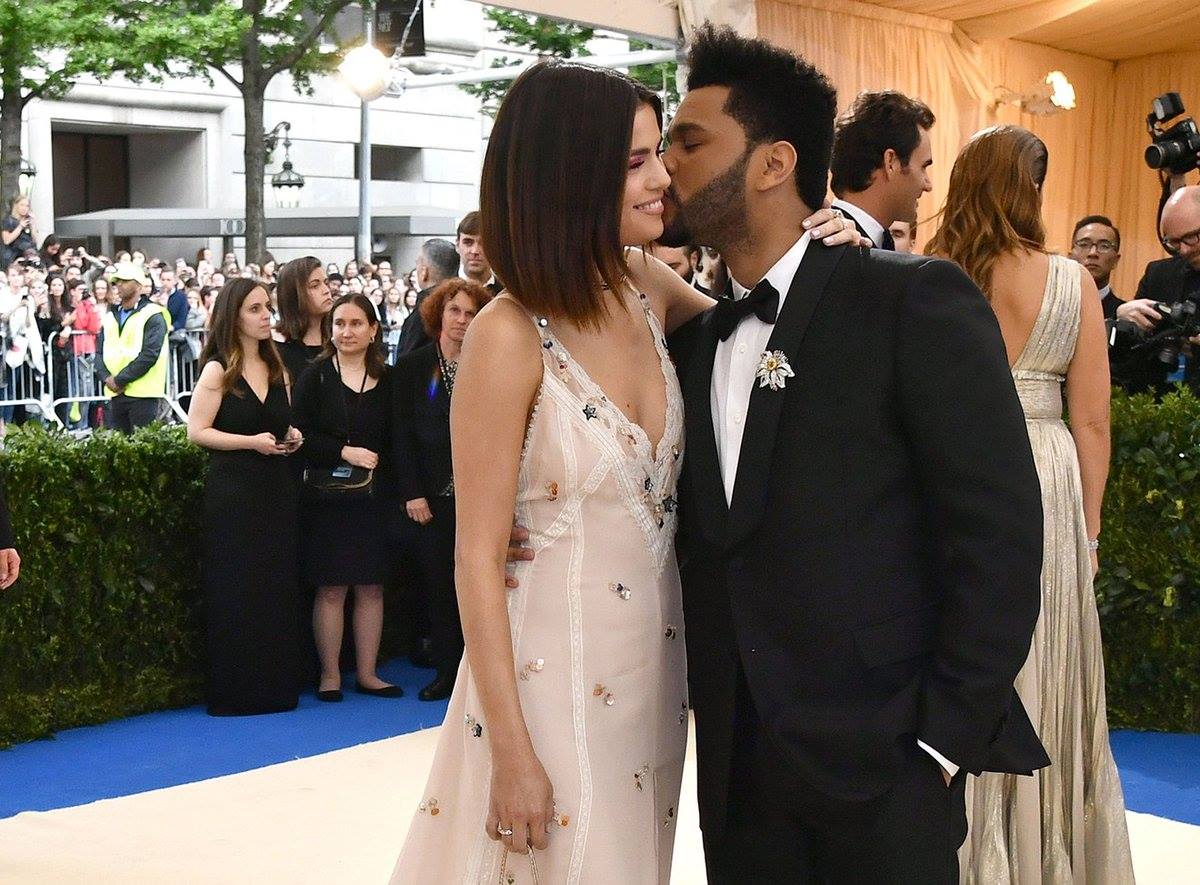 Eager to pursue more acting gigs, Selena Gomez has turned to The Weeknd for a boost of confidence. HollywoodLife.com has EXCLUSIVE details on how he’s helping her to push her career.

Selena Gomez, 24, has all the potential to become the world’s greatest triple threat, and with superstar boyfriend The Weeknd, 27, behind her, she’s literally unstoppable! The “It Ain’t Me” singer “has been waiting for an opportunity like this, to work with another huge director for a major film,” a source tells HollywoodLife.com EXCLUSIVELY, referring to her recent partnership with Woody Allen. “She’s eager to get juicier roles as an actress and is very ambitious. She dreams big and wants it all…Emmy’s, Golden Globes, Oscars, Grammy’s, and maybe even a Tony.” But all aspirations aside, Selena knows she’s going to have to work her butt off if she wants this year to be her biggest one yet.

There’s no doubt that the brunette beauty has achieved tremendous amounts of success on her own, but she can’t shake the feeling that The Weeknd has helped revamp her career over recent months. “Abel has a lot to do with her success,” the source continues. “She has never felt more confident, secure, and loved in a relationship. Selena leans on his advice as they talk daily no matter where they are in the world. She credits his love, support, wisdom, and experience with helping her make all the right moves.”

With the help of the “Starboy” crooner, Selena holds the entire world in the palm of her hand. She’s got acting experience as a former Disney princess (and hello, an upcoming movie with Woody), a brand new radio sensation with DJ Kygo, and producing skills from 13 Reasons Why. On top of all that, fans can look forward to many more projects coming out this year, including a full-length album and hopefully more seasons of the Netflix hit that’s created so much buzz. Look out, world!