Sam Smith and Demi Lovato fans rejoice, the wait for a musical collaboration between the two pop stars is almost over.

On Sunday (April 12), Smith and Lovato teased the upcoming duet on social media. «YOU READY,» the British crooner tweeted, tagging Lovato. «I’M READY,» the songstress responded, attaching a GIF with their initials.

In late March, Smith shared a note on social media, informing fans that they would be pushing the May 1 release date of their third album to a later date, and renaming the release, which was originally titled To Die For.

«There will be an album this year, I promise!» Smith wrote. «But until then, I am still going to bring out some new music over the next few months, which I’m incredibly excited about.»

It’s no secret that Smith and Lovato are big fans of each other. Back in 2017, Lovato nailed a cover of Smith’s «Too Good at Goodbyes» during a BBC Radio 1 Live Lounge session. Smith took notice of the cover and praised it on social media.

Lovato also revealed that she was «dying to collaborate with him.» 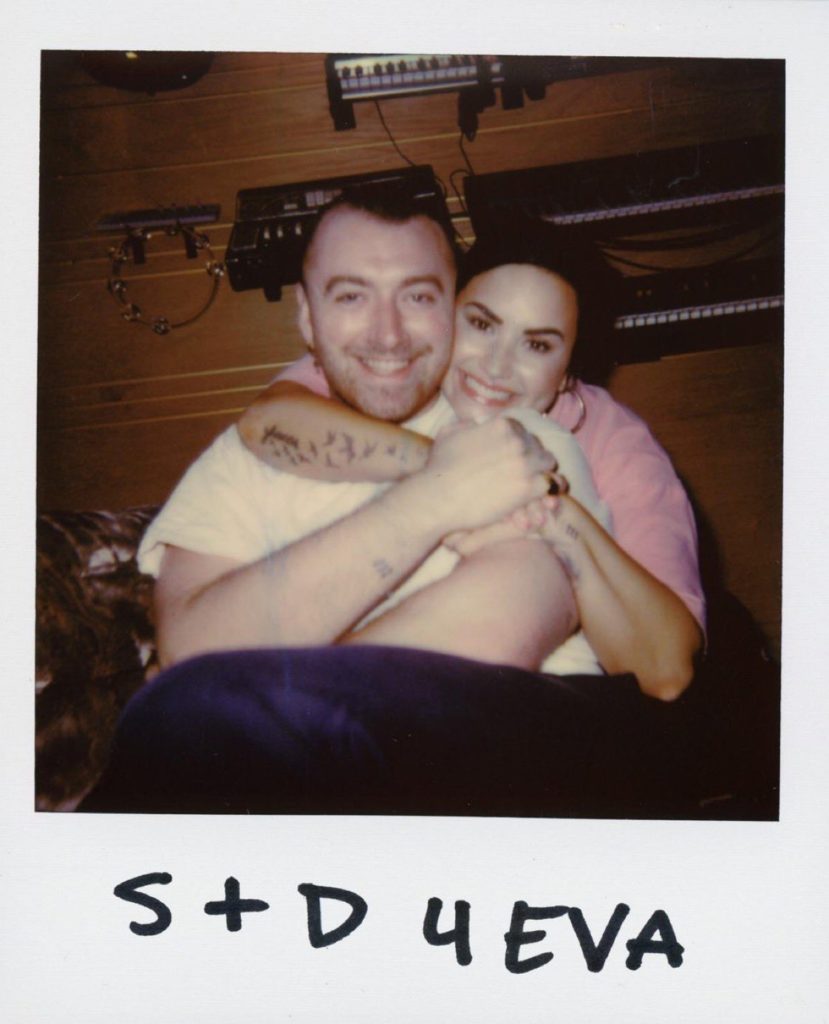