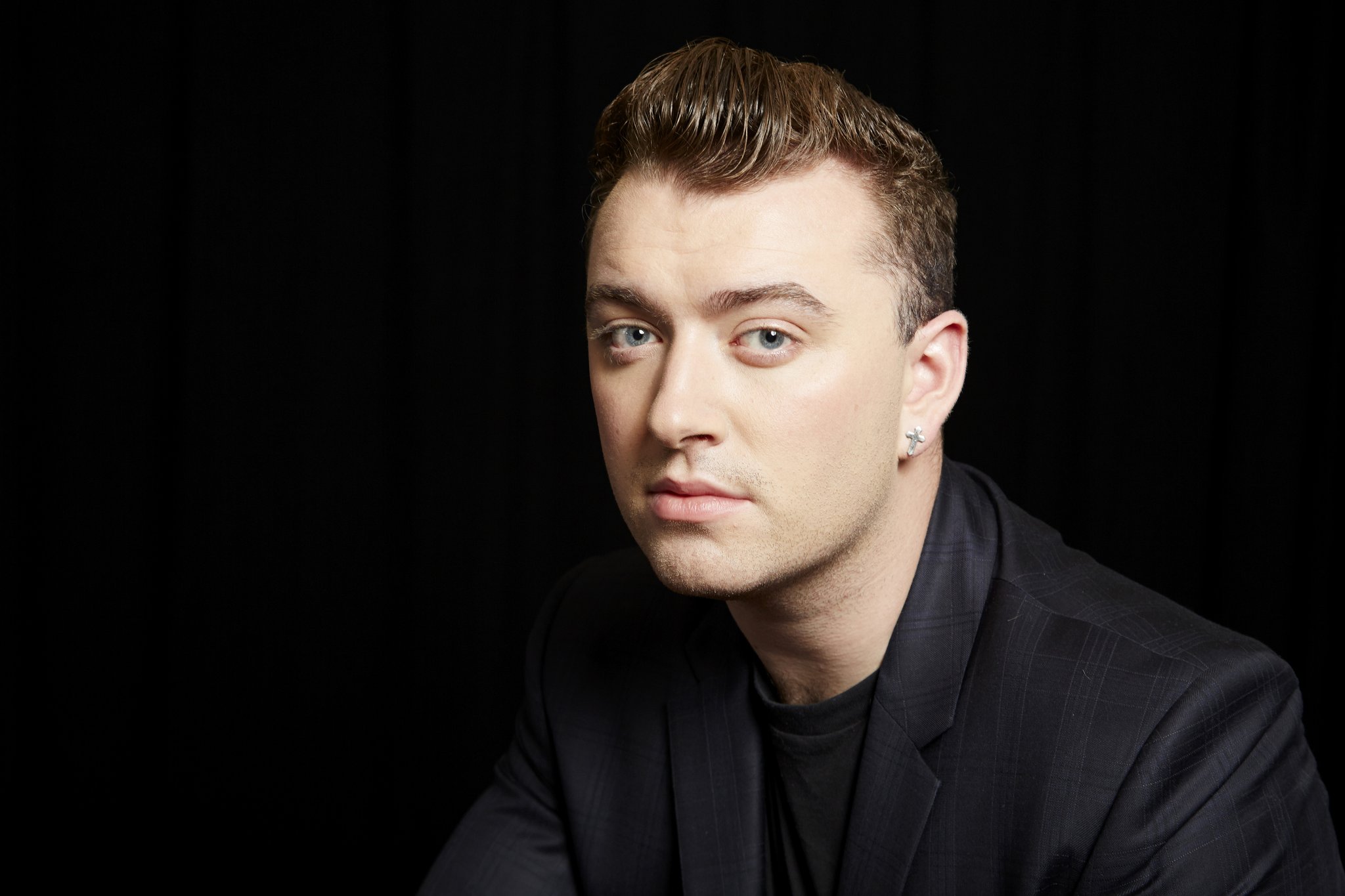 The wait is over! British powerhouse Sam Smith took to social media early Monday morning to reveal that his first single in two years will be coming out this week.

“‘Too Good At Goodbyes’. 8th September 2017. So excited for you to hear the new single…  you all xx,” Smith,25, captioned a photo of himself sitting on a curb holding up the album art for the single.

The black and white image features a table of wilting flowers.

‘Too Good At Goodbyes'. 8th September 2017. So excited for you to hear the new single xx

“Too Good at Goodbyes” is Smith’s first single since his 2015 track off the James Bond soundtrack, “Writings on the Wall.” It’s also the first song off his sophomore album, the follow-up to 2014 smash success, In the Lonely Hour, which landed him four GRAMMYs.

Last week, Smith posted a message to his fans on Instagram, alerting them to the upcoming releases and thanking them for their support.

“First of all I want to say thank you. Thank you for being so patient and for letting me have the past year to really escape into my mind & write music so freely,” he wrote. “The wait is so nearly over. Something is coming very very very soon. I am scared & excited at the same time. I’ve poured my soul and heart into this record.”