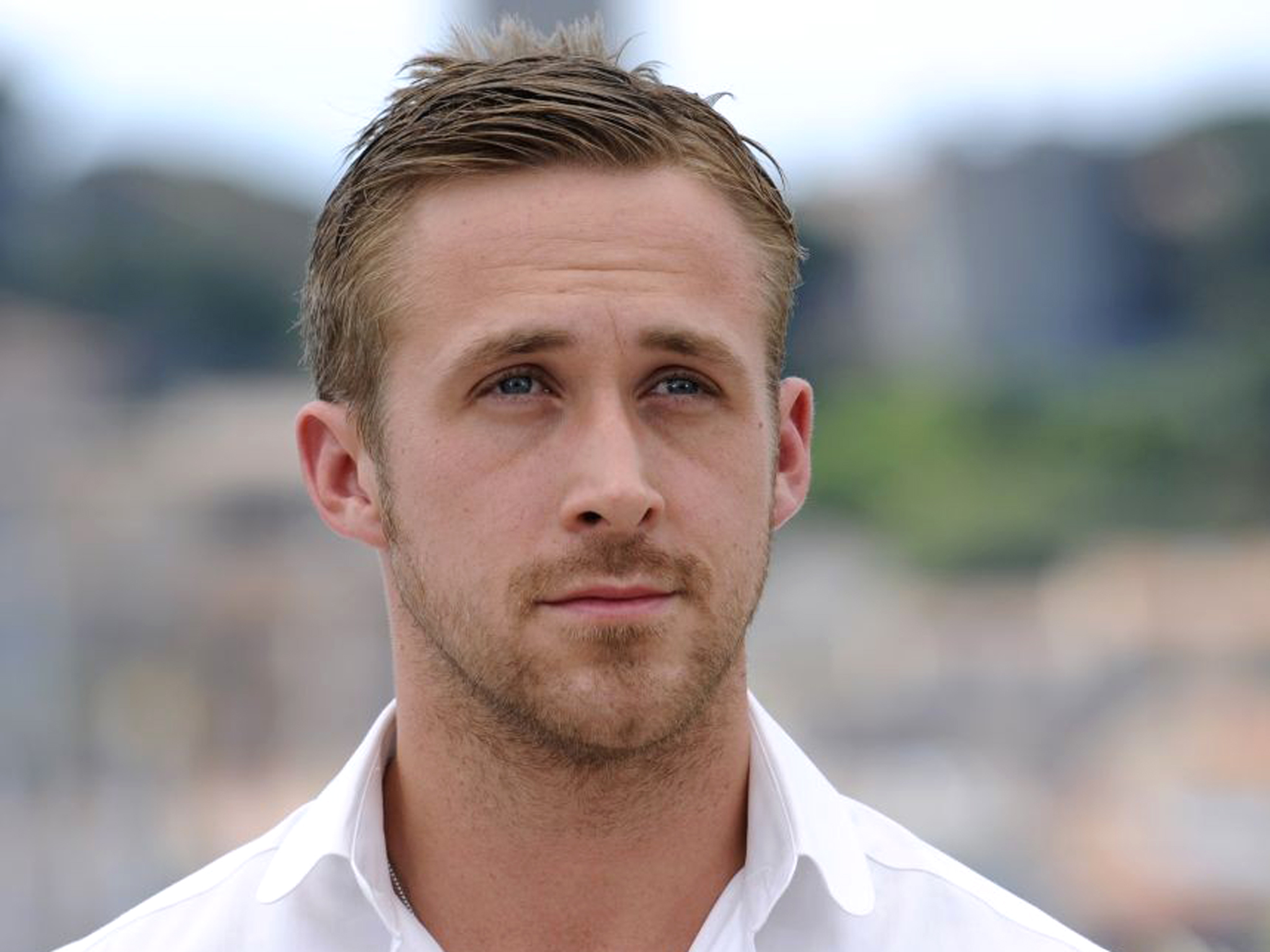 «City of Stars, are you shining just for me?»

The teaser trailer for Damien Chazelle’s La La Land is out, and it features Ryan Gosling singing about bittersweet possibilities in Los Angeles.

The modern tribute to the golden age of musicals features Gosling as a jazz pianist who falls for aspiring actress Emma Stone, but as success mounts, they are faced with decisions that begin to fray the fabric of their love affair.

Chazelle directs his follow-up to his 2014 multi-Oscar-winning debut Whiplash from his own script, also featuring John Legend and Whiplash Oscar winner J.K. Simmons.

La La Land will makes its world premiere on Aug. 31 at the Venice Film Festival.

This article originally appeared in The Hollywood Reporter.