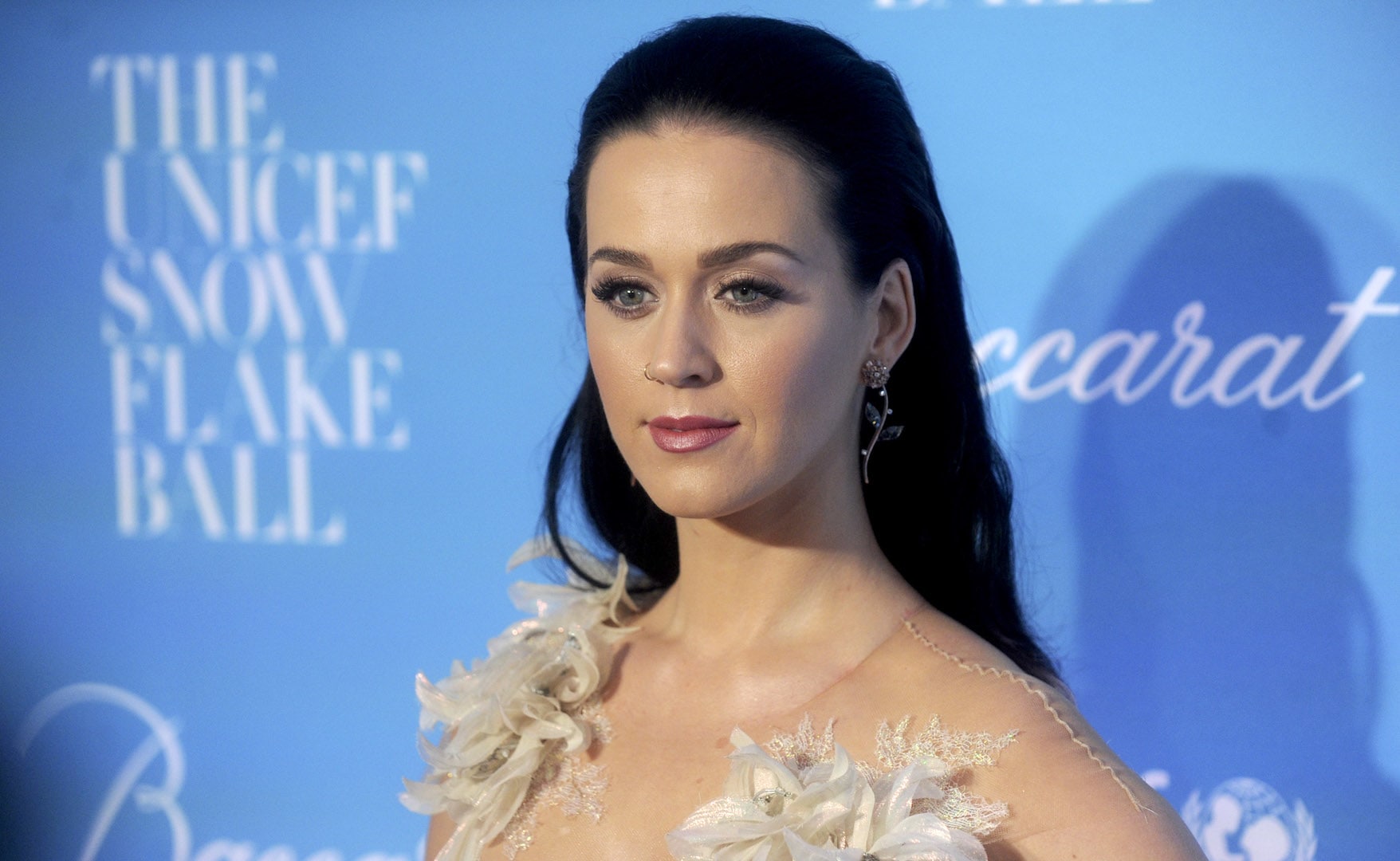 On Monday, Katy Perry announced that she’s joining the all-star list of performers at next week’s 2017 Grammy Awards. Though the singer has been more involved in politics than music lately (her last album was 2013’s Prism), Billboard reports that the pop star is debuting a new song later this week, “Chained to the Rhythm,” which she is also expected to perform at the award show. Other heavy hitters taking the stage include Chance the Rapper, the Weeknd, Daft Punk, John Legend, and a very pregnant Beyoncé. Though a new song is as good a reason as any to perform at the Grammys, we suspect she’s hoping her friend Hillary Clinton will be watching and will tweet the same proud-liberal-mentor support she gave to Super Bowl LI halftime diva Lady Gaga.