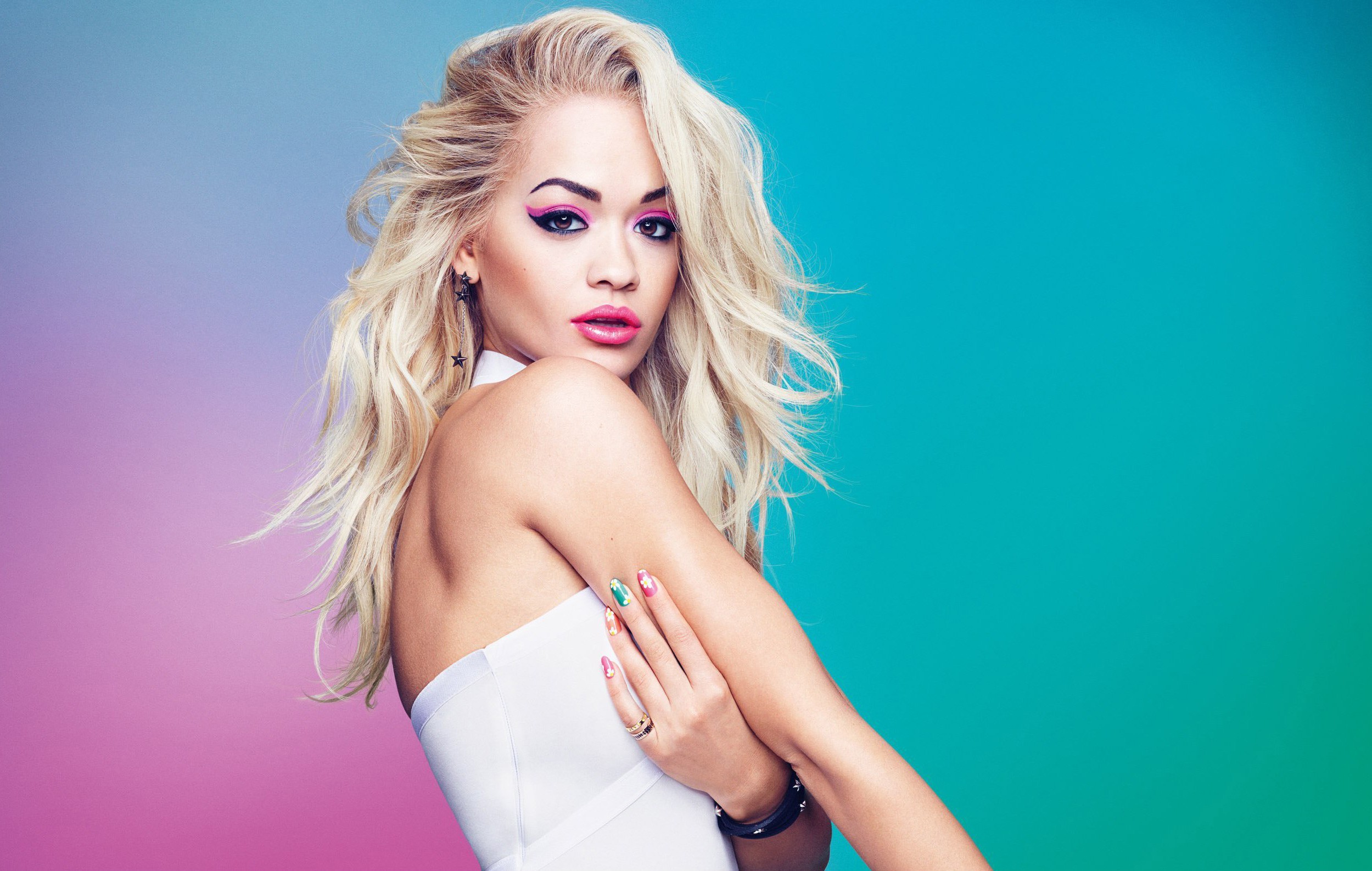 Rita Ora has been soaring high on a string of pop confections lately, and she extends her winning record with her new offering, “Proud.” Released today (January 19), the single sees her team up with Absolut Vodka and their The Open Mic Project for an uplifting anthem. The 27-year-old was selected as the face of the project, which aims to spark conversations centered around experiences with acceptance.

Moved by messages of self-love and positivity she read on the website, Rita hit the studio to put her feelings to song. “I definitely got inspired by every single person’s story, and I tried to blend it together — the journey and the struggle of [getting] the win at the end,” she said in an interview with Billboard. The end result is a swelling track that is a love letter to herself as much as it is dedicated to her fans.

“Real me feeling so free. Scream it from the top of your lungs,” she joyfully proclaims on the opening lines. The “Anywhere” siren’s voice soars over a simple but sweet production. It builds underneath her as she prepares to unleash a heartfelt message to her fans on the chorus. “You make me proud, and I wanna tell the world about you now. You know it’s you that I love.”

The passionate single is not the first bop Rita has released in 2018. She already teamed up with Liam Payne on “For You” for the Fifty Shades Freed soundtrack. The romantic single made its debut on the Billboard Hot 100, and it has the potential to grow into a massive hit. If she plays her cards right, Rita may end up with two singles on the charts this month. Give her inspiring song a spin below!