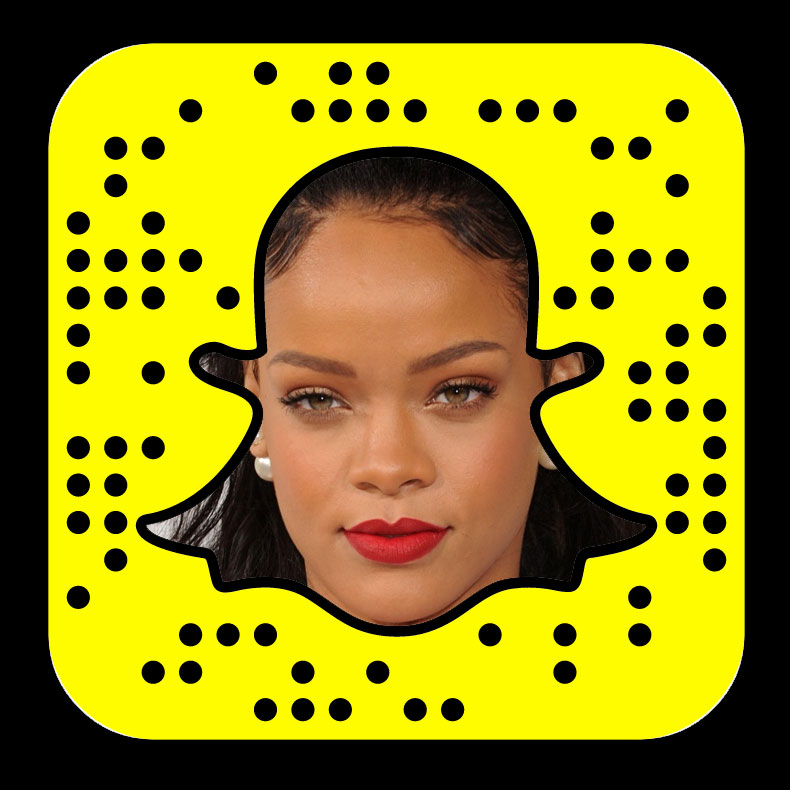 Rihanna is furious about Snapchat’s insensitive ad about her and Chris Brown, and she thinks the whole app should be ‘thrown away!’ See her powerful message.

Rihanna, 29, has slammed Snapchat for their despicable ad featuring herand Chris Brown, 28, that made a joke out of domestic abuse. “Now SNAPCHAT I know you already know you ain’t my fav app out there!” she began in a lengthy post on her Instagram Story on March 15.  “But I’m just trying to figure out what the point was with this mess! I’d love to call it ignorance, but I know you ain’t that dumb!”

ICYMI, Snapchat is being criticized for an ad for its ‘Would You Rather?’ game that seemed to make light of Chris Brown’s attack on Rihanna in 2009. (Snapchat has since released a statement saying it was a mistake. Yeah, too late.) See more recent photos of RiRi here.

“You spent money to animate something that would intentionally bring shame to DV victims and made a joke of it!!! This isn’t about my personal feelings, cause I don’t have much of them…but all the women, children and men that have been victims on DV in the past and especially the ones who haven’t made it out yet…you let us down!” Rihanna continued. “Shame on you,” the singer added. “Throw the whole app-oligy away.”

Fans are praising Rihanna for her response. “Rihanna just ended Snapchat,” one tweeted. “Snapchat is TRASH for this, Rihanna had every right to drag them through filth,” another declared.

Check out her full message below: