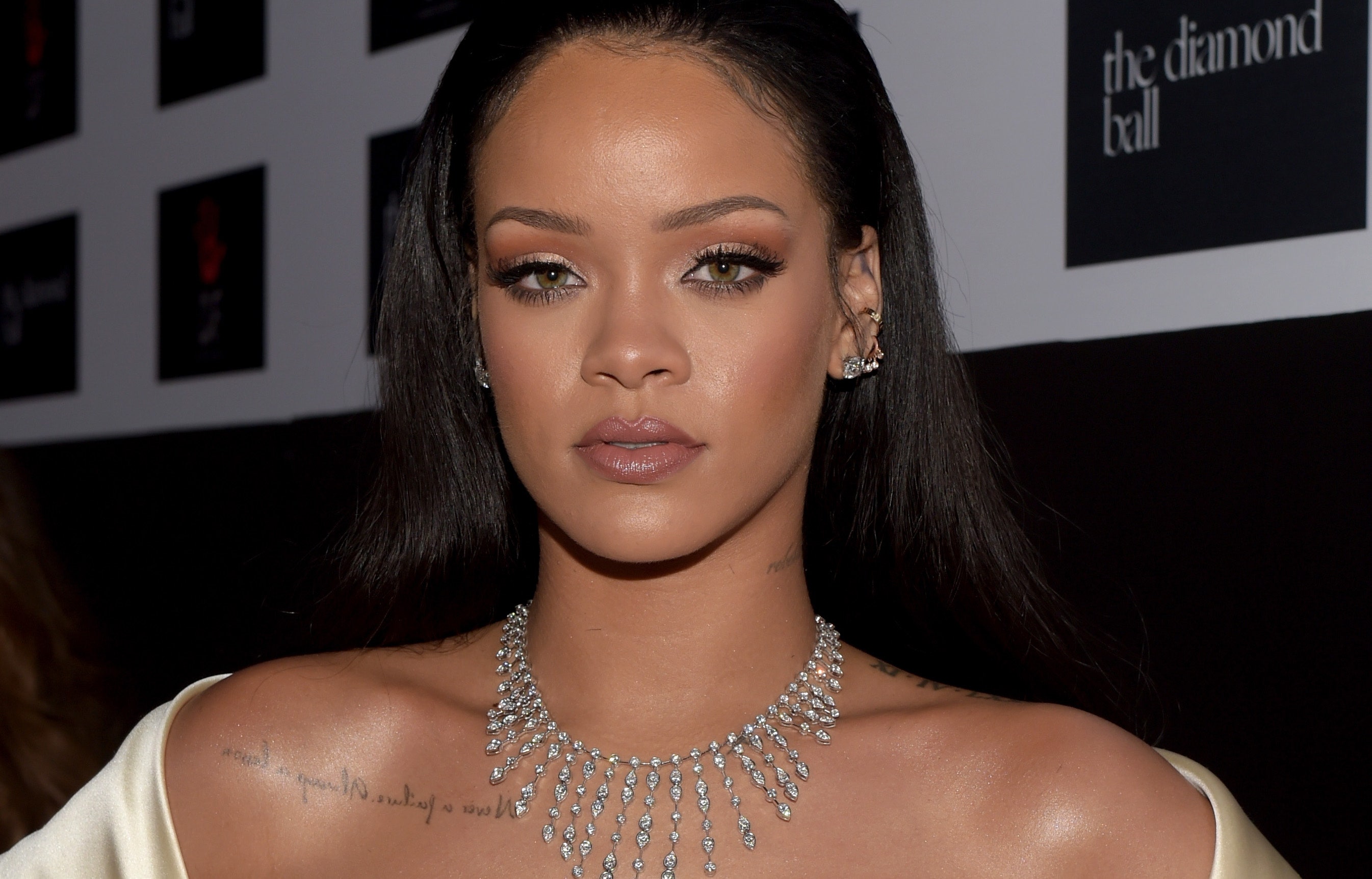 After piling up record after record (musically and achievement-wise) on Billboard‘s Pop Songs radio airplay chart, Rihanna reigns as the No. 1 artist over the first 25 years of the survey, which began with the list dated Oct. 3, 1992.

Rihanna roared onto the ranking, which reflects the most-played songs each week on pop radio, according to Nielsen Music, in 2005 with her debut hit «Pon De Replay,» her first of an unprecedented 30 top 10s. In 2006, she earned her first Pop Songs No. 1, «SOS,» of 11, a record she shares with Katy Perry, the chart’s No. 4 top artist.

Notably, Rihanna has reached historic heights despite having arrived on the chart more than halfway through its existence.

Rounding out the top five Pop Songs artists since the chart’s inception 25 years ago, below Rihanna, P!nk places at No. 2; Maroon 5 ranks at No. 3, and reigns as the top group; Perry is No. 4; and Justin Timberlake claims the No. 5 spot, while ranking as the top solo male.

As for the biggest hits on the Pop Songs chart over the past quarter-century, Real McCoy’s 1994 club classic «Another Night» leads the list. The single crowned the chart for six weeks and ranked in the top 10 for 28 weeks, a record it co-owns with Goo Goo Dolls’ «Iris» (the No. 8 all-time song). Nos. 2 through 5, respectively, are Santana’s «Smooth,» featuring Rob Thomas, from 1999; Lifehouse’s «Hanging by a Moment» (2001); Timbaland’s «Apologize,» featuring OneRepublic (2007); and Nickelback’s «How You Remind Me.»

Rihanna’s highest-ranking song on the 25-year ranking is «We Found Love,» featuring Calvin Harris, at No. 17.

And, the top Pop Songs hit of the current decade ranks at No. 9 on the all-time recap: The Chainsmokers’ 2016 smash «Closer,» featuring Halsey.

n 2012, Billboard recapped the top artists and titles of the Pop Songs chart’s first 20 years. (The two new tallies are based on a more advanced methodology, so certain titles released through 2012 rank in a different order relative to each other than they did on the recap published five years ago.) Still, in the relatively brief span since, several noteworthy acts have soared. As Rihanna retains her No. 1 Pop Songs artist ranking, Maroon 5 bounds from No. 19 to No. 5; Taylor Swift surges 39-7; and Bruno Mars blasts 32-10.

The Greatest of All-Time Pop Songs Artists and Songs rankings are based on weekly performance on the Pop Songs chart (from its Oct. 3, 1992, inception through Sept. 30, 2017). Artists and Songs are ranked based on an inverse point system, with weeks at No. 1 earning the greatest value and weeks at lower spots earning the least. Due to changes in chart methodology over the years, eras are weighted differently to account for chart turnover rates over various periods. Artists are ranked based on a formula blending performance, as outlined above, of all their Pop Songs chart entries.