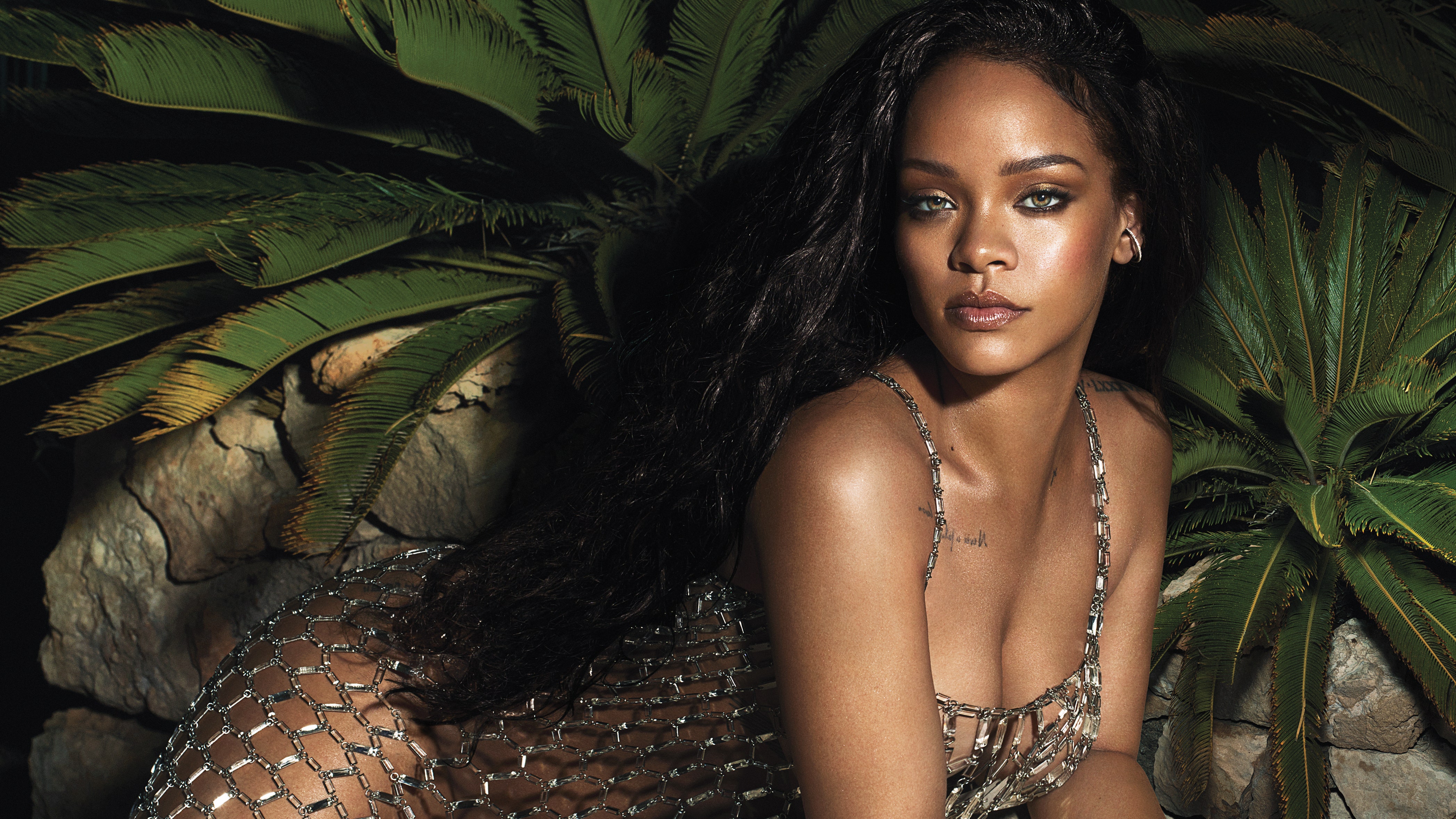 Rihanna’s not into anyone taking her spotlight, especially Drake!

The 30-year-old “Love on the Brain” singer reflects back on Drake’s speech at MTV’s Video Music Awards in 2016, where he honored her by declaring his undying devotion and love to RiRi while presenting her with the Vanguard award.

“The VMAs is such a fan-focused awards show, so having that energy around me, and knowing the people who had received the award in the past, made it feel like a big deal,” she says in the new cover story for Vogue‘s June issue. “Waiting through that speech was probably the most uncomfortable part. I don’t like too many compliments; I don’t like to be put on blast.” 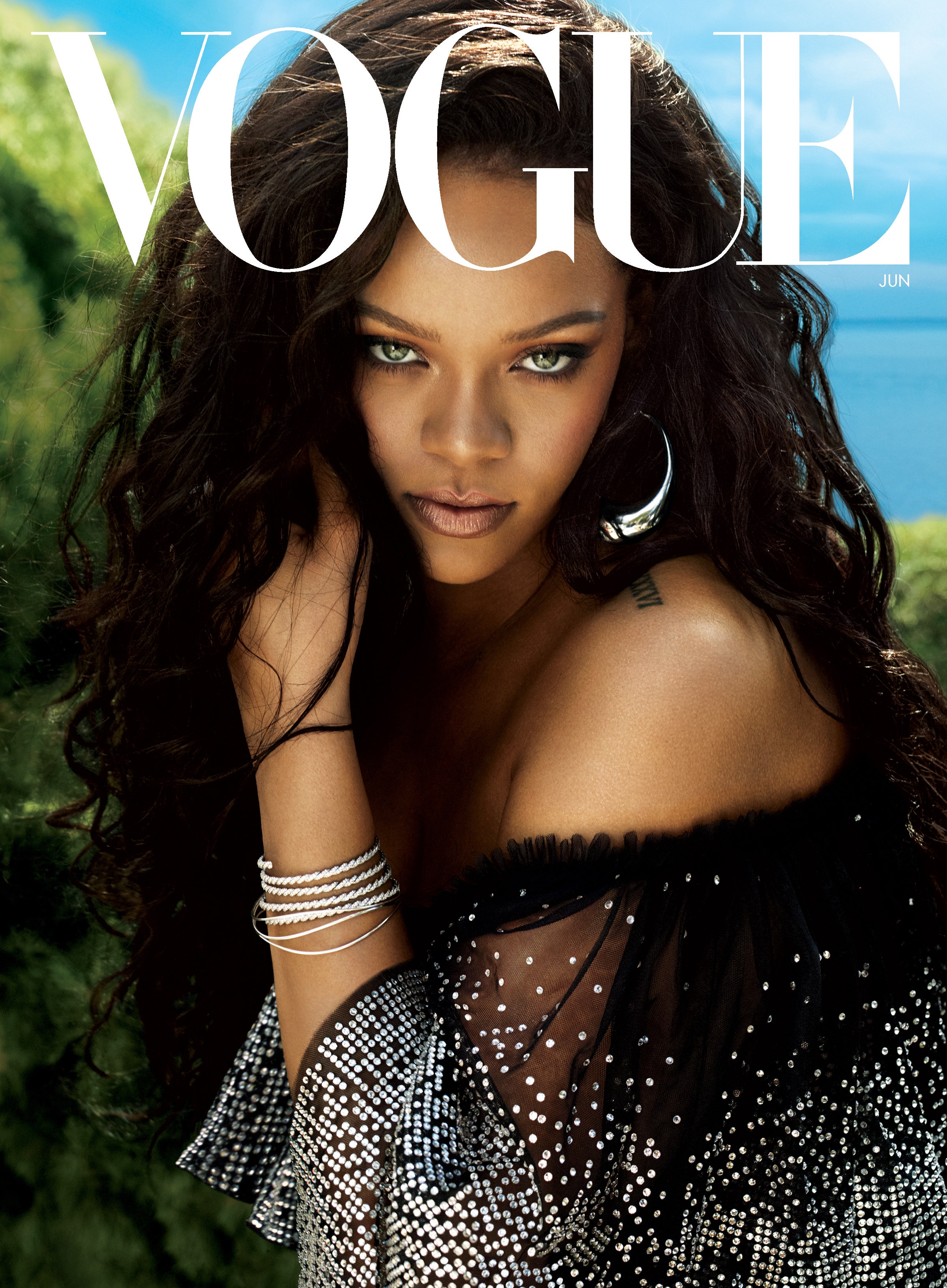 When asked about the status of her relationship with Drake now, she replies, “We don’t have a friendship now, but we’re not enemies either. It is what it is.”

The Oceans 8 star does have a man in her life. Though she wouldn’t directly name him in the interview, Rihanna has been romantically linked to Saudi businessman Hassan Jameel.

“I used to feel guilty about taking personal time,but I also think I never met someone who was worth it before,” she says. “Even mentally, just to be away from my phone, to be in the moment, that has been key for my growth. Now, when I come to work, I’m all in. Because before you know it, the years will go by. I’m glad I’m taking the time. I’m happy.”

Rihanna certainly seems more focused on adult life as she poinders, “OK, so now that I’m 30, are there things I’m supposed to do? Should I be worried? Should I be freezing my eggs? What do you do at 30?!”

The Barbados-born star also opens up about what she expects to be like as a mom some day.

“I’m not gonna be able to take my eyes off my kid. I know that already about myself,” she gushes. “They’re going to have to force me to hire a nanny.”

She certainly doesn’t seem like she’ll give her kids any body image issues. The Fenty Beauty creator is all about self-love. 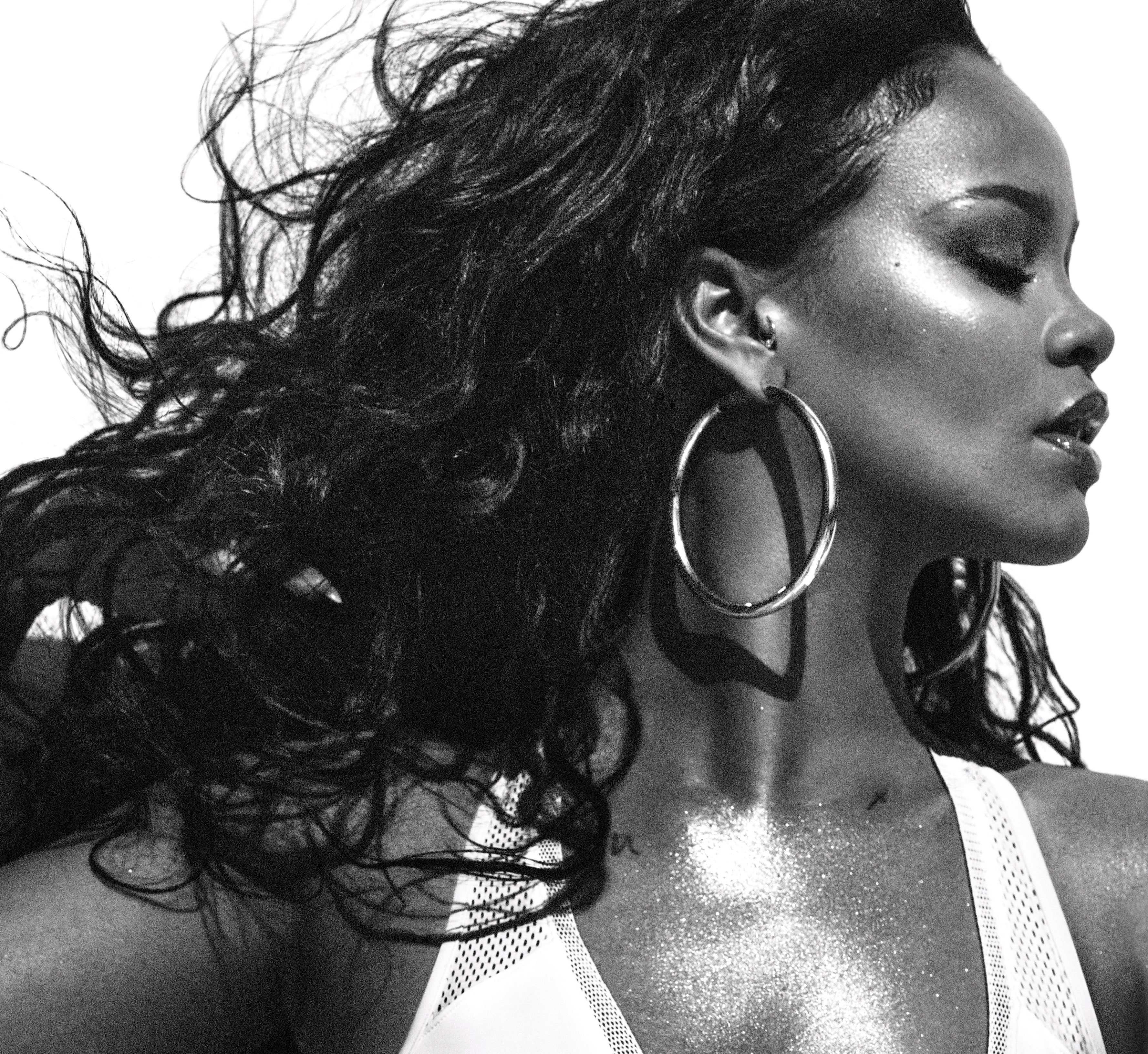 “You’ve just got to laugh at yourself, honestly. I mean, I know when I’m having a fat day and when I’ve lost weight. I accept all of the bodies,” she says. “I’m not built like a Victoria’s Secret girl, and I still feel very beautiful and confident in my lingerie.”

“Tell me who is a badder b**ch than Lisa Vanderpump! She’s goals AF!” Rihanna muses. “She’s chic but still funny. She likes to be at home with her husband and then goes and handles her business. Maybe there’s a couple of thousand Birkins in her closet, but she’s still focused. I love that about her.”

Rihanna’s issue of Vogue is available on newsstands in New York and Los Angeles on May 15 and nationwide on May 22.