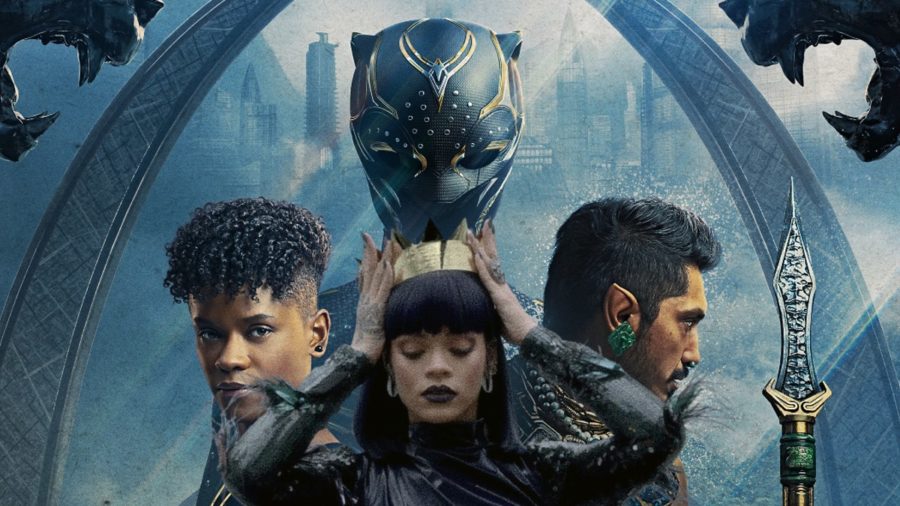 Before her triumphant moment at the Super Bowl, Rihanna will have to stop by Wakanda Forever. According to new reports the singer has reportedly recorded two songs for the movie’s soundtrack and we couldn’t be more excited.

If anything was characteristic of the first Black Panther movie, it was undoubtedly its musical contributions. There was a disc dedicated to the original score composed by Ludwig Goransson (Tenet). But there was also a second disc with songs inspired by the film designed and performed by various artists.

If the intention is to have one just like it, Rihanna will undoubtedly be a great contribution. According to Hits Daily Double, the singer has already recorded the songs. There will be two in total and it is likely that one of them will be the main song of the film.

Rihanna’s involvement with Black Panther and Wakanda Forever happened a long time ago. Back in 2020 there were several rumors claiming that the singer would appear in the sequel movie. Later her participation was dismissed and finally forgotten by Marvel fans and the artist.

However, the rumor now takes on another dimension. Many analysts consider that the confirmation of this news fits perfectly with the singer’s supposed musical resurgence. Her last studio album occurred in early 2016 and since then she has kept an almost absolute silence as far as her musical career is concerned.

Just a couple of months ago it was confirmed that Rihanna was the chosen one for the next Super Bowl Halftime. News that for many meant that the artist was ready to release new music. Perhaps her participation in Wakanda Forever means the first step of something big in her return to the stage.