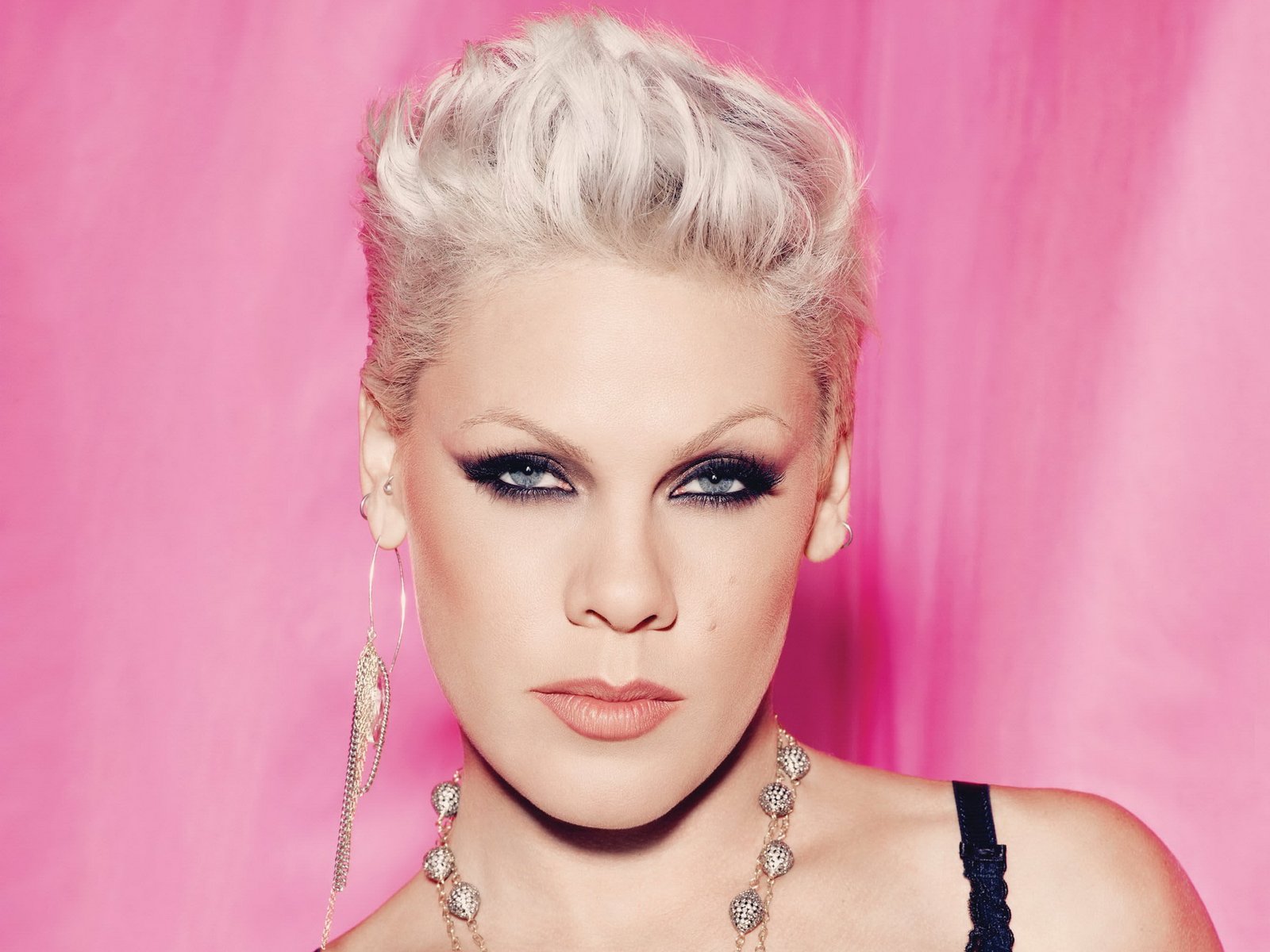 What a week for Pink fans! The veteran hitmaker not only drops her new single, “What About Us,” tonight, she also revealed the title, cover and release date of her 7th studio album. “I could not be more excited right now,” the 37-year-old captioned the fierce artwork on Instagram. “My single comes out today… and my new album Beautiful Trauma comes out October 13th. I’m certifiably, insanely proud of this album. It’s been a while, and I’m grateful for all the years we’ve had. Looking forward to the next chapter with you.”

The pop/rocker isn’t exaggerating when she says it has been a while. Believe it or not, five years have passed since Pink released The Truth About Love, but she hasn’t exactly maintained a low profile. In 2014, Pink teamed up with Dallas Green to release an acoustic album under the moniker You+Me and netted a top 10 hit last year with “Just Like Fire” from the Alice Through The Looking Glass soundtrack. Since then, she has teamed up with Stargate and Sia on “Waterfall” and duetted with Kenny Chesneyon pop-country fusion track “Setting The World On Fire.” 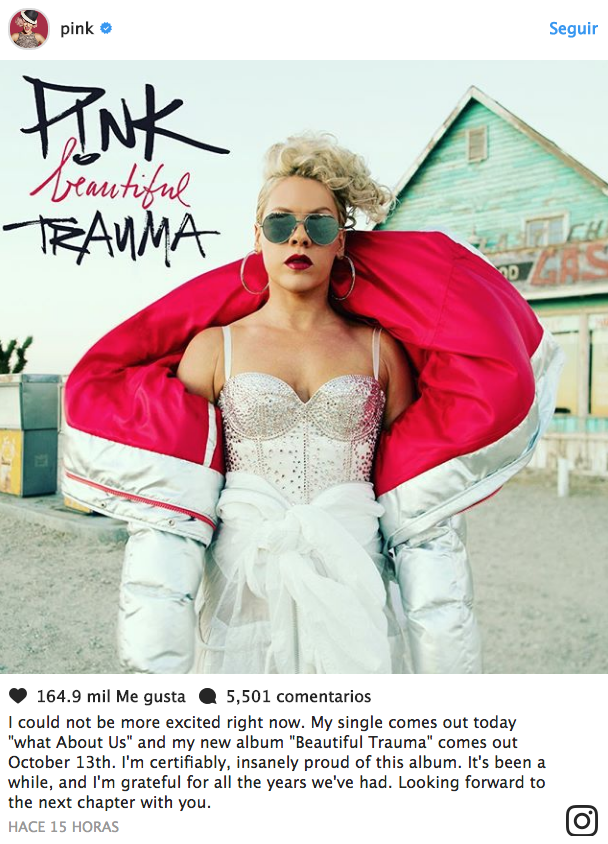