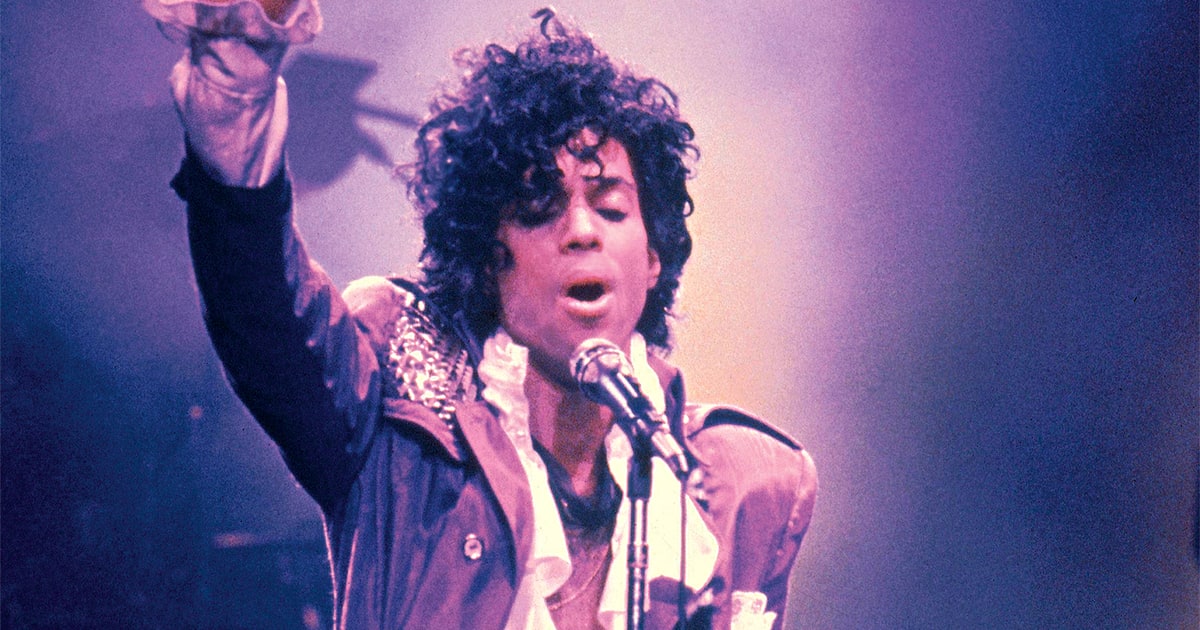 His Royal Badness has been immortalised in the Pantone colour spectrum.

The Pantone Color Institute has announced that they’ve partnered with the estate of the late, great Prince to create a new standardised colour to pay tribute.

Pantone specialise in certifying, categorising and forecasting colour trends. The company have dubbed a specific purple hue “Love Symbol #2” in honour of Prince, who passed away last year.

The shade is inspired by the artist’s custom-made Yamaha Purple piano which was made to accompany The Purple One on tour before he died reports Stereogum. See the custom piano below, coloured in “Love Symbol #2” purple. 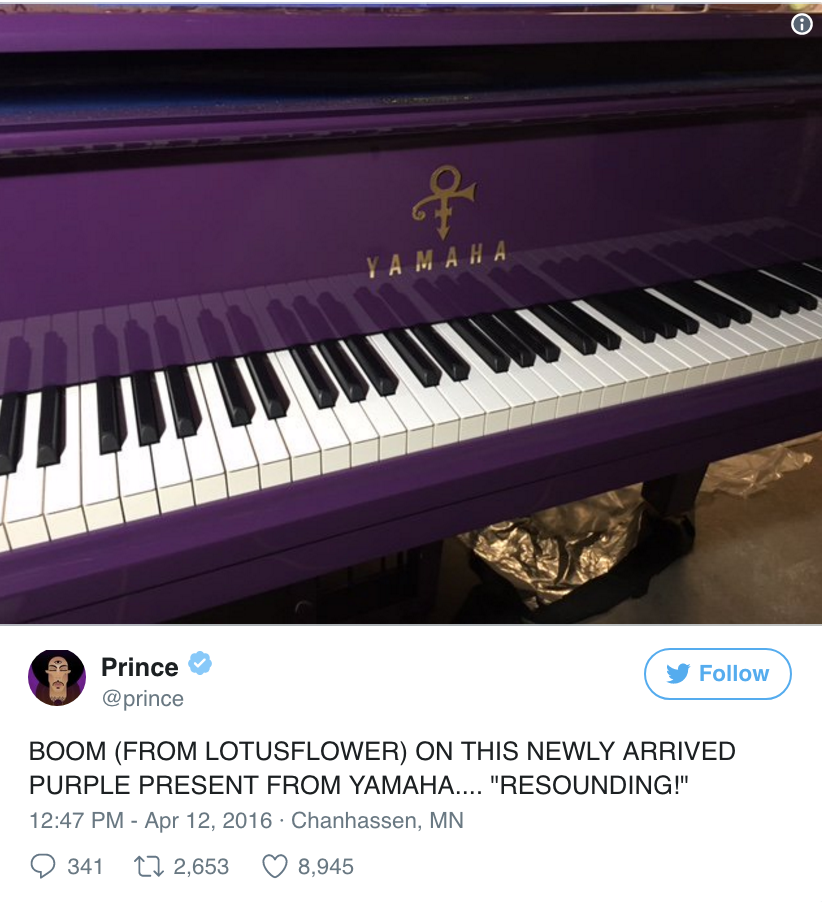 In the future, the new custom colour will be used in all Prince-related material that’s published or put out by his estate.

Earlier this month it was revealed that Beyoncé has written the foreword to a new book on the life of Prince, titled Prince: A Private View.

The singer has contributed words to the book, which compiles photos by the late Afshin Shahidi, a pop photography legend and friend of Prince’s for over 20 years. “Truth be told, the word ‘icon’ only scratches the surface of what Prince was and what he remains to me,” Beyoncé writes in her introduction.

Meanwhile, Nile Rodgers recently revealed that he scrapped a song he had written about Prince for the forthcoming Chic album as “it felt wrong” to include it following the artist’s death last year.