The last of the four Olympic swimmers involved in an alleged Brazilian robbery investigation is going home.

James Feigen, the 26-year-old gold medalist, has agreed to pay roughly $11,000 dollars or 35,000 Brazilian reals in exchange for his seized passport. As NBC News has confirmed, he gave a revised statement overnight to police and a judge.

«After a long deliberation, this agreement was reached…he will donate 35,000 real [approximately $10,800] to an institute, and with that the case is resolved,» Feigen’s attorneyBreno Melaragno told reporters, according to NBC News. «After this donation is being done, his passport will be given back to him, and he will be free to return home.»

The athlete’s passport was originally seized after Judge Keyla Blanc De Cnop issued the order on Wednesday, demanding that teammate Ryan Lochte turn in his passport also. However, he had already arrived home in the United States. Gunnar Bentz and Jack Conger’s passports were released to them Thursday, U.S. Olympic Committee CEO Scott Blackmun said in a statement. The two were later sighted checking into a departing flight out of Brazil and arrived in Miami Friday morning.

The passport seizure came as a result of discrepancies found in the swimmers’ testimonies regarding a robbery they claimed to have suffered early Sunday morning. While Lochte has initially told NBC’s Billy Bush their taxi had been pulled over by fake police officers, he later told Matt Lauer that the four had been at a gas station to use the bathroom when the alleged robbery happened. 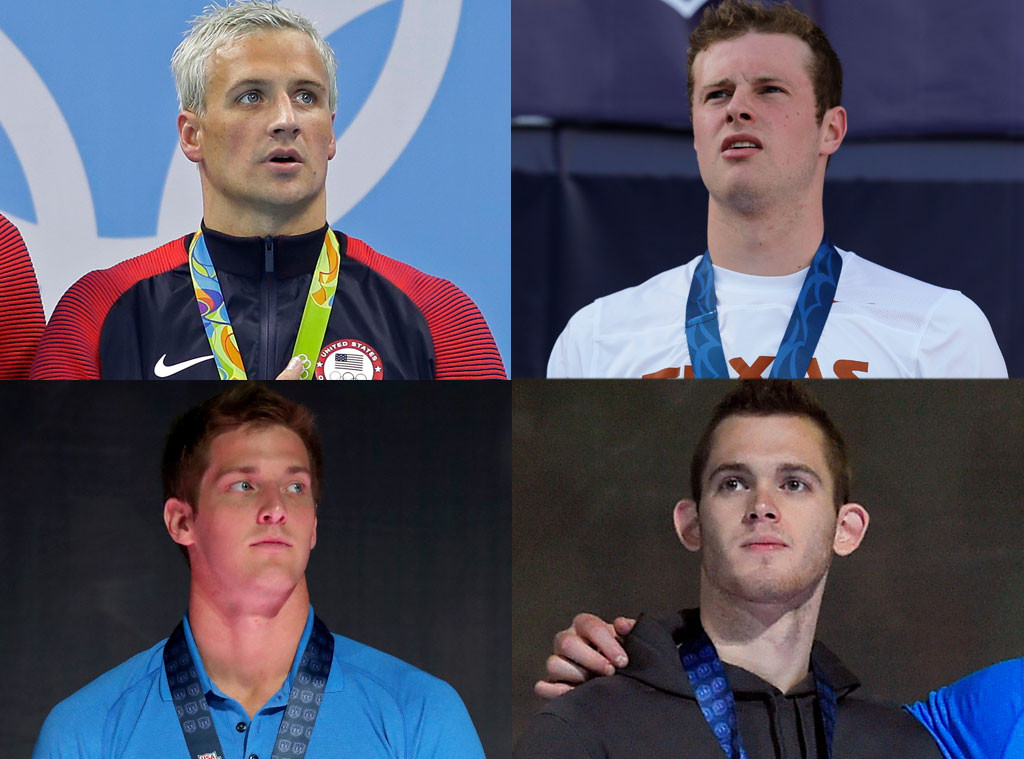 During a press conference Thursday, Chief of Civil Police of Rio Fernando Veloso told reporters that they were unable to confirm that there was a robbery the way it was reported or claimed by the athletes based on surveillance footage obtained from the gas station and further testimonies.

Veloso described a different account, saying the athletes had caused damage in the bathroom and when the gas attendees approached them, they tried to get in their taxi and leave. However, according to the official, the attendees asked the taxi driver not to leave and wait for the police to arrive, but the athletes refused to stay there. During that time, a third person offered to interpret from Portuguese to English and told the athletes they had to pay for the damage, so they paid with a $20 dollar bill and 100 Brazilian reals and left before the police arrived.

Veloso was careful to note that the investigation is still underway and that they still are collecting testimonies, though according to the official, one of the swimmers confirmed the version of the new story that there was no robbery against the athletes. He said the unnamed swimmer narrated a version that is in alignment with the evidence, the testimonies, the witnesses, the surveillance video and the images.

While Veloso said there was no physical or verbal violence that could have lead the swimmers to think they were victims of a robbery, he did say they were asked to sit on the floor by the attendees and that there was use of a firearm to control them as the gas attendants say Lochte was visibly intoxicated and angry and the four men are large in stature. 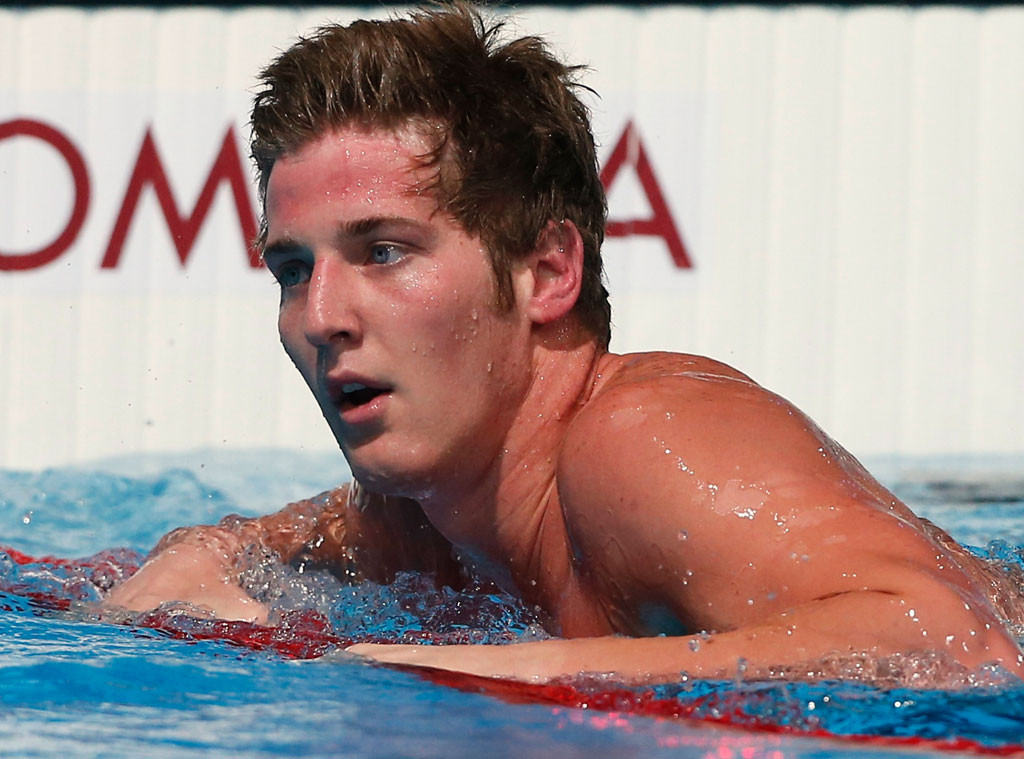 «The behavior of these athletes is not acceptable, nor does it represent the values of Team USA or the conduct of the vast majority of its members,» Scott Blackman, CEO of the United States Olympic Committee, said in a statement late Thursday. «We will further review the matter, and any potential consequences for the athletes, when we return to the United States. On behalf of the United States Olympic Committee, we apologize to our hosts in Rio and the people of Brazil for this distracting ordeal in the midst of what should rightly be a celebration of excellence.»

USA Swimming Executive Director Chuck Wielgus echoed Blackman’s remarks, saying in a statement, «The last five days have been difficult for our USA Swimming and United States Olympic families. While we are thankful our athletes are safe, we do not condone the lapse in judgement and conduct that led us to this point. It is not representative of what is expected as Olympians, as Americans, as swimmers and as individuals.»

«That this is drawing attention away from Team USA’s incredible accomplishments in the water and by other athletes across the Olympic Games is upsetting,» the continued. «The athletes and their remarkable stories should be the focus.»