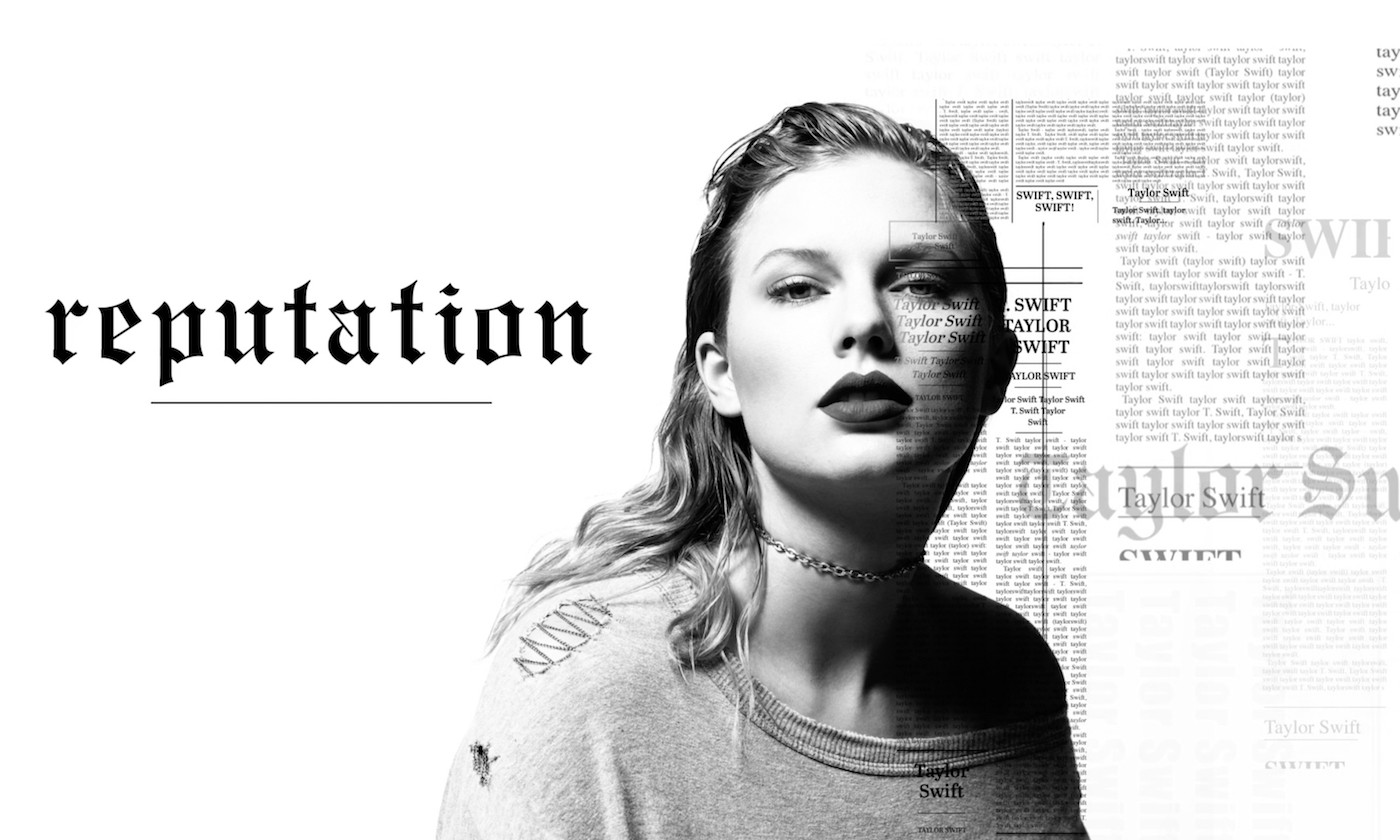 Reputation is Swift’s sixth studio album and was released on Nov. 10 through Big Machine Records.

eputation’s debut sales sum is the largest sales week for any album since the week ending Nov. 26, 2015, when Adele’s 25 bowed with a Nielsen Music-era one-week record of 3.378 million copies. (25 is the only album with multiple million-selling weeks. Following its debut, it sold 1.112 million in its second week, and 1.157 million in its fifth frame.)

As earlier reported, Reputation is already the best-selling album of 2017. It surpassed the total sales of the year’s previous No. 1 seller, Ed Sheeran’s ÷ (Divide), which has sold 931,000 through Nov. 16.