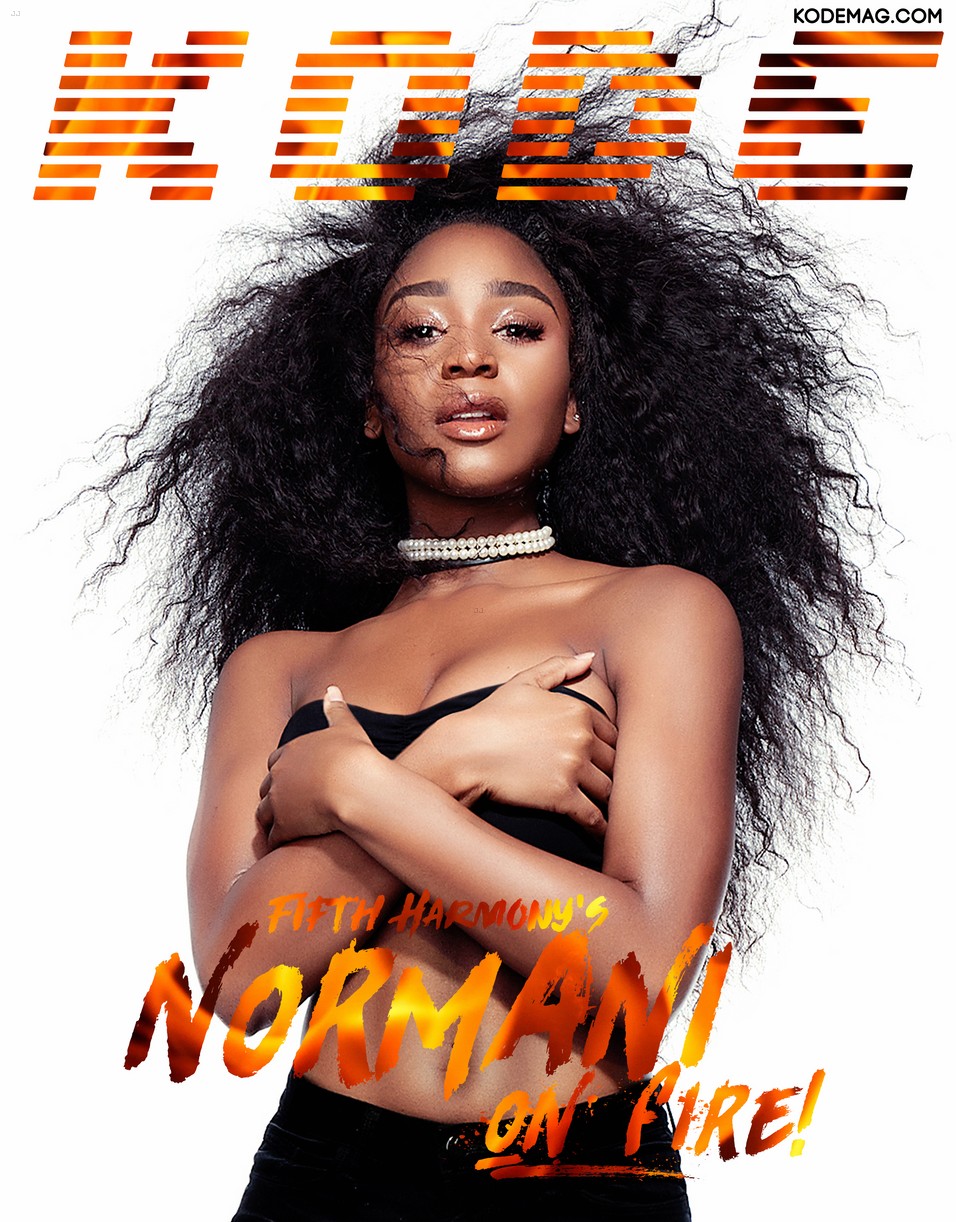 It’s been a big week for Normani Kordei. The Fifth Harmony singer caught everyone’s attention by signing a solo management deal on Monday (October 23) and now lands on the cover of Kode. The 21-year-old addresses her solo prospects in the accompanying interview. “For me, music for the last five years has been an evolution and it will continue to be as I hone into what it is that I hope to create,” she says. “I have recently been in the studio and it’s been such a spiritual experience, it is like a playground for any artist.”

The “Down” diva is more specific about her rumored collaboration with Khalid. “[We] have been wanting to work together for some time,” Normani reveals. “We wanted to create something that our peers would fall in love with. I remember him telling me ‘I want this to be my favorite record, if I were listening, I want it to be something I vibe with that’s just dope,’ which is something I relate to because I listen to our song every day. Issa vibe. But the greatest part of it all is that were genuinely two friends that created something special that were so proud of.”

Not that she’s turning her back on Fifth Harmony. Normani exudes pride at the girl group’s new album. “I would say my most significant highlight from this era would definitely have to be the four of us being able to have freedom for first time as artists and musicians,” she begins. “We are heavily involved — more than ever before. We co-wrote more than half of our self-titled album, and the records that we did not write, we still had a great influence on. It’s a body of work that people can definitely hear is truly from our hearts. We have fallen in love with music all over again.” Read the full interview here.