Nicky Romero is two-for-two in 2020, following his January single «I See» with February’s «Stay.»

Premiering exclusively on Billboard Dance, «Stay» is a de 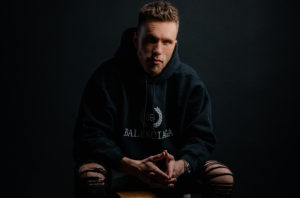 cidedly more low-key affair than last month’s mainstage banger, instead showcasing the producer’s softer, more pop-influenced side, with wistful synths and a sing-along melody primed for radio play. This weekend, the Dutch producer will perform at esports’ Call of Duty League inaugural event in London, with additional global club and festival tour dates extending into the spring.

«Stay» is out everywhere Friday via Romero’s Protocol Recordings. Hear the song below.