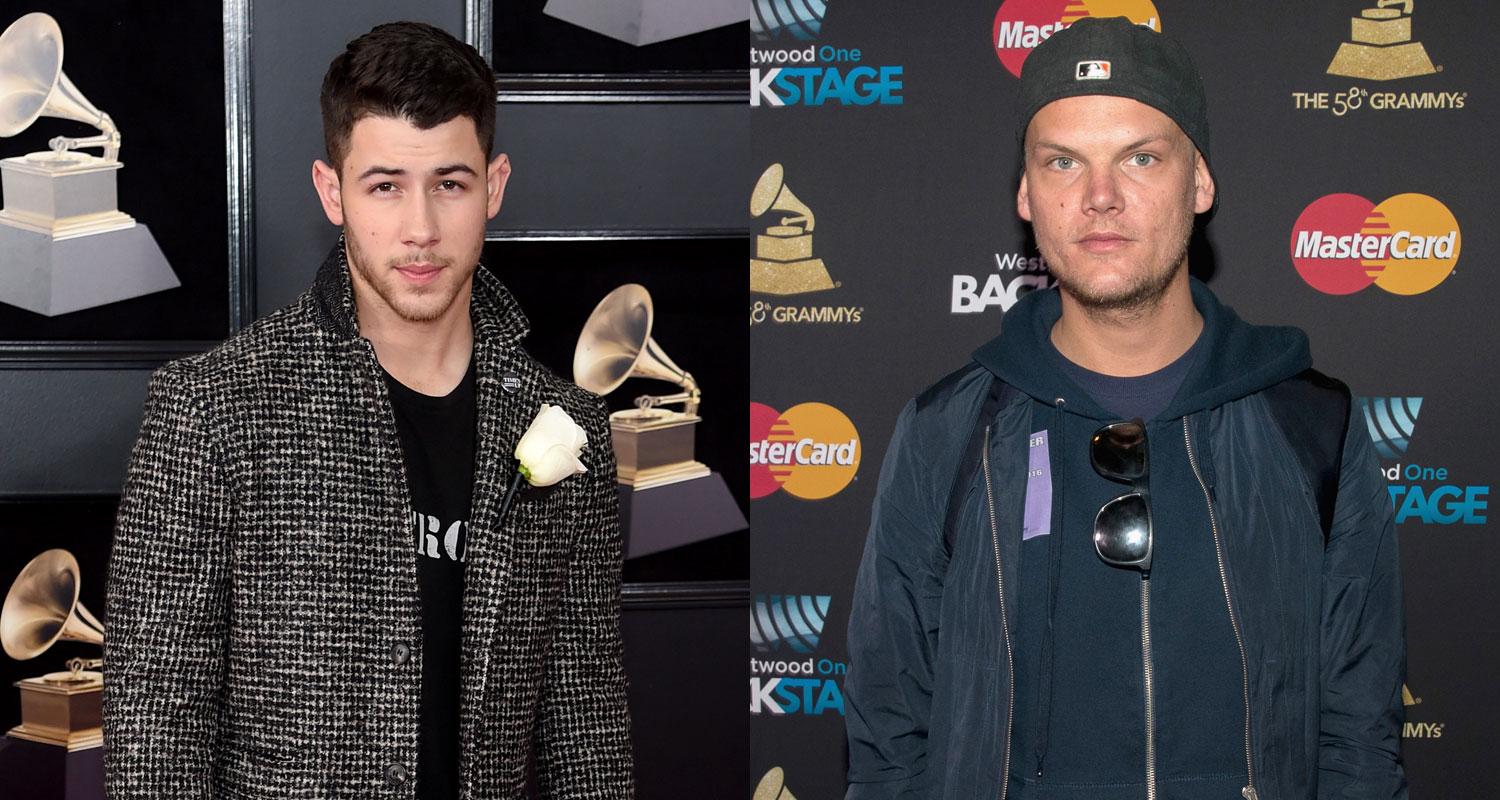 Nick Jonas performed a touching, stripped-down version of one of Avicii’s greatest hits after news broke of the DJ/producer’s passing on April 20.

At the Akron, Ohio stop on his spring tour, Jonas picked up an acoustic guitar and softly strummed through «Wake Me Up!,» Avicii’s 2013 smash collaboration with Aloe Blacc. Jonas began with «Rest in peace, Avicii» before the first chords of the song rang out, and the entire crowd at the University of Akron’s James A. Rhode Arena joined him in singing nearly every word.

Watch Jonas’ moving performance of «Wake Me Up!» below.