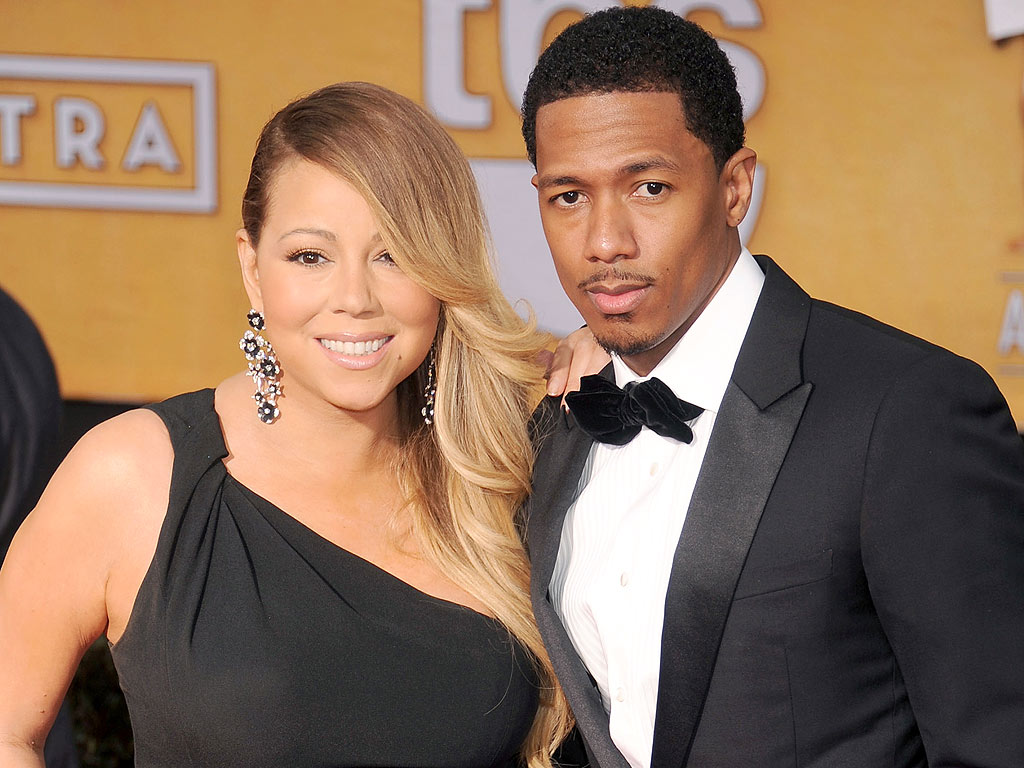 Turns out Mariah Carey sets the mood with her own music!

The superstar’s ex Nick Cannon stopped by The Amber Rose Show Friday evening, and when host Amber Rose asked if the former couple ever had sex to any one of Mariah’s smash hits during their six-year marriage, the rapper couldn’t help but share a few intimate details from their time in the bedroom.

«Yes! I have,» Cannon responded, continuing that after the first time he revealed their little secret, Carey «didn’t like the fact that I told the world that we have sex to her music, but it was true!» The 35-year-old added, «Can you imagine having sex with Mariah Carey while Mariah Carey is playing in the back? That is a dream come true. Sorry, Mariah. I said I wasn’t going to say that again.»

And if anyone’s wondering which of her 34 Grammy nominated tracks it was, look no further than to Carey’s 1993 ballad, «Hero.» Amber’s speechless reaction to the candid confession really says it all.

Conversation then turned to the current status of Mariah and Nick’s relationship as the pair have been faced with tackling the art of co-parenting their 5-year-old twins Monroe andMoroccan. Cannon revealed he speaks to Carey every single day, calling her an «amazing» mother.

«When you see these women who have their own industry, their own empire, but they’re the best mothers ever. They put everything else to the side so even if a breakup occurs that doesn’t mean the child should suffer. If anything, the child should be lifted up,» he said.

Nick then discussed how they prioritize their children’s wellbeing over any personal drama, adding, «They got to grow up in this, they didn’t ask for this. Not only do they have to be in the public light, but then they have to deal with unorthodox households. So we just make sure that they’re happy and they understand unconditional love.»