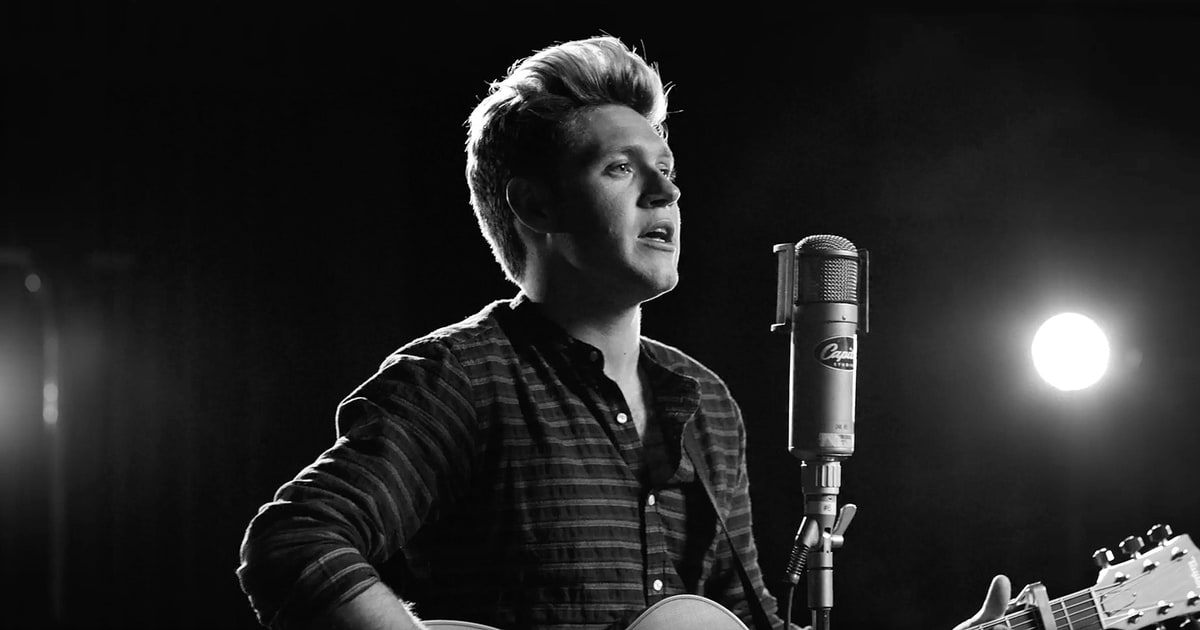 Niall Horan was one of the many stars to make an appearance at today’s (August 9) Capitol Congress — a conference (of sorts) highlighting the label’s key projects for the remainder of 2017. The Irishman, who is enjoying a late summer smash with “Slow Hands,” premiered a duet with Maren Morris called “Seeing Blind.” He revealed that he reached out to the country star via email and she was only too happy to jump on the song. It’s another surprising twist to an album that promises to an eclectic mix of radio-ready pop, folk and retro-rock.

The 23-year-old has previously stated that his solo debut was heavily influenced by rock greats like Fleetwood Mac, The Eagles and Crosby, Stills and Nash, describing the album as “folk-with-pop feel to it.” What does that mean exactly? “Some of the songs are heavier than others,” Niall adds. “I play a bit of electric on some tracks and we obviously played around a lot with percussion stuff to build up the songs so there was a lot of things going on percussion wise.” It all sounds very promising.