Well, that didn’t take long! A couple of days ago, Jessie Jfired up Instagram to express her frustration with “the business side of the industry” — dedicating Lauryn Hill’s“Ex Factor” to execs. The Brit’s message must have been received loud and clear because she is currently filming a music video for what I assume is the lead single from her 4th LP. The “Bang Bang” hitmaker shared a still sitting on a car with the caption “you ready” and a video walking along a beach. Fingers crossed for a summery bop.

The big-lunged diva opened up about the project in a recent interview with Billboard. “With this next lot of music, I’m very much going back to my roots like on my first album, which was very honest,” Jessie revealed. “From the ages 25-30, you learn so much and grow as a person. You become who you’re going to be for a long time. I’ve also enjoyed the process of just getting back to songwriting on my own.” She also announced the album’s only producer. “I’m working with one producer, DJ Camper, on this cohesive piece of work. It’s a piece of music as opposed to singles and album fillers.” 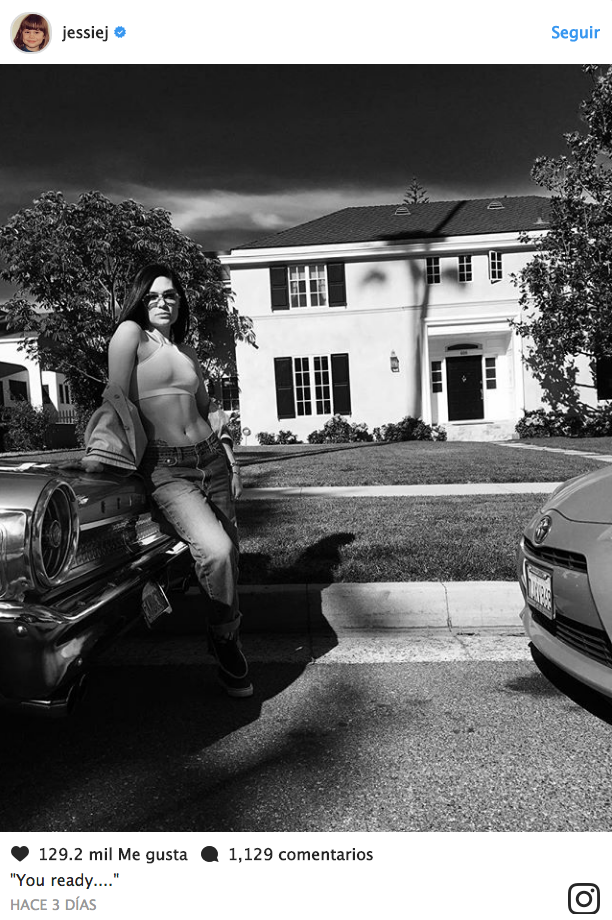