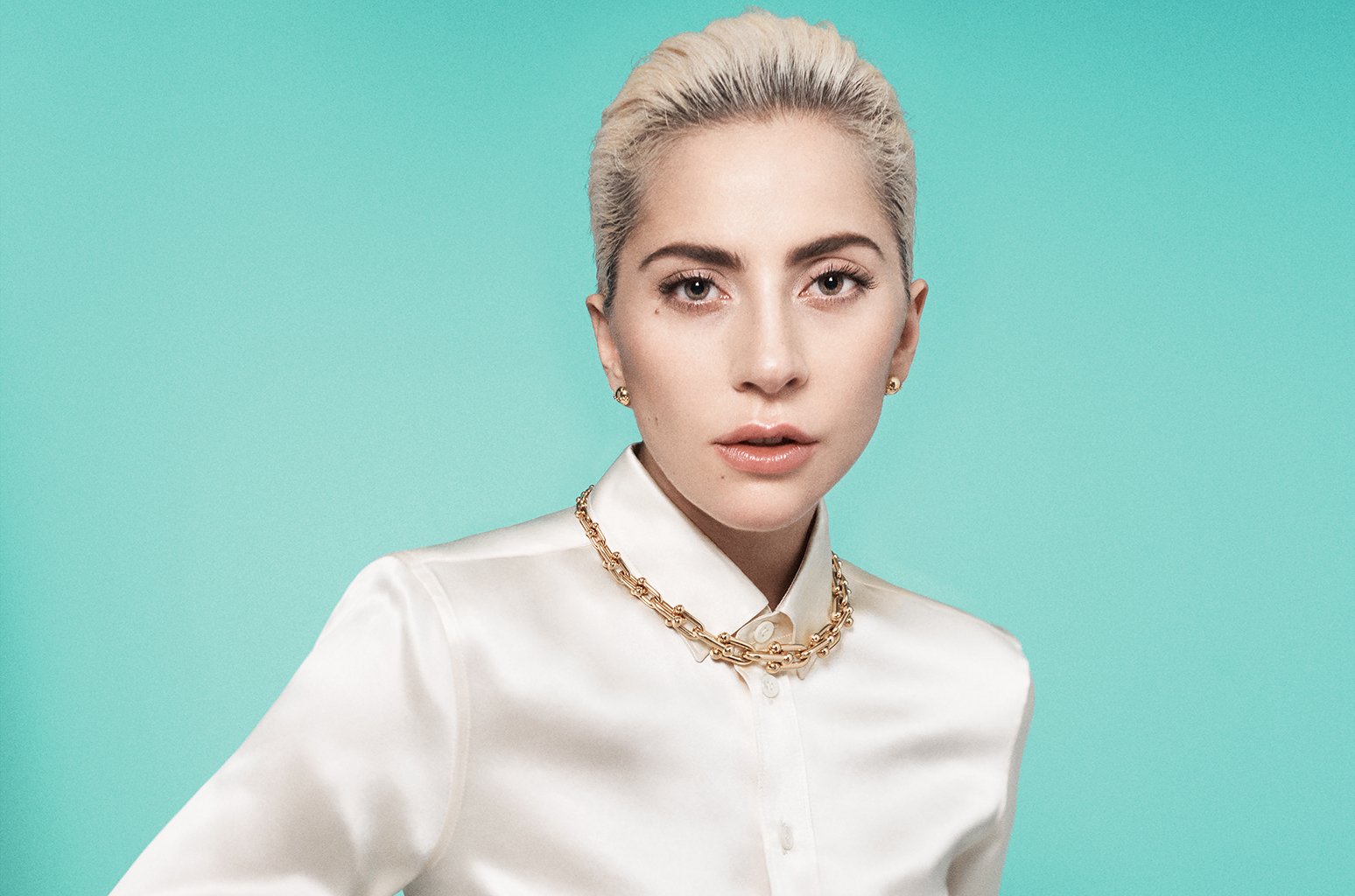 Lady Gaga is already hard at work on the followup to 2016’s Joanne. The hitmaker announced that she was recording again back in August during an interview with Entertainment Weekly. Last night (October 18), she seemingly confirmed that the LP’s direction would be more pop when she posted some pictures in the studio alongside DJ White Shadow.

“Music or whatever,” Gaga captioned one of the pics she posted to Instagram. The pair are seen together delivering fierce looks in one, while the others show the “Million Reasons” siren posing around the studio. Last month the producer confirmed that they would be collaborating again when he shared a birthday card she’d written him. “Happy birthday to my favorite producer and friend,” she wrote, adding “Can’t wait to write this next album together.”

DJ White Shadow has contributed to some of Gaga’s biggest hits over the years. Although he didn’t really contribute to Joanne, he has a credit on her electro-pop anthem “The Cure” from this year. He also worked on anthems such as “Born This Way,” “Edge of Glory,” “Applause” and “Do What U Want.” Hopefully, they’re cooking up more hits of a similar caliber. Check out the pictures below.