As the summer season officially kicks off, what better way to celebrate rising temperatures and a beach-bound vacays than by staying in and getting caught up on the latest season of Orange Is the New Black? Yep, that’s right! Our long national nightmare is finally over and the ladies of Litchfield are ready to rumble starting Friday, June 9.

The streaming service also premieres two new original series in June—GLOW, which follows Alison Brie as a professional wrestler in the ’80s, and Gypsy, a psych-thriller starring Naomi Watts as a troubled therapist.

But with plenty of must-see additions coming to Netflix, there are a few movies and television series we regret to reveal are making an exit. (Sorry Private Practice lovers! You still have a few days to catch up on the first six seasons.) Check out the complete list below, and start preparing for some major Netflix and chill time. 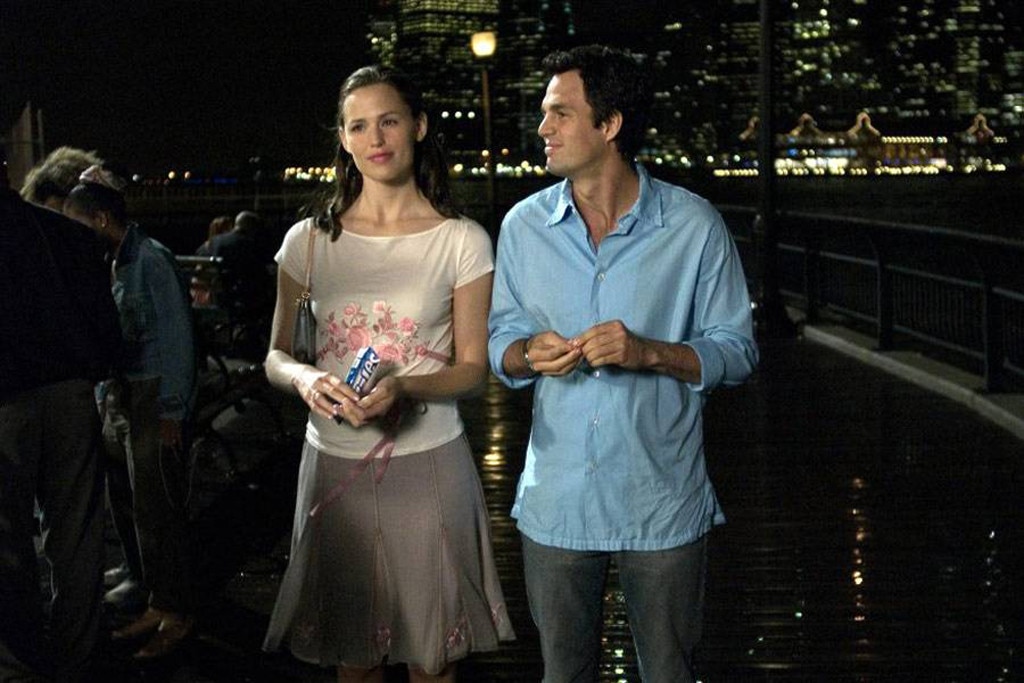 Chingo Bling: They Can’t Deport Us All

How the Grinch Stole Christmas

Off Camera With Sam Jones: Series 3 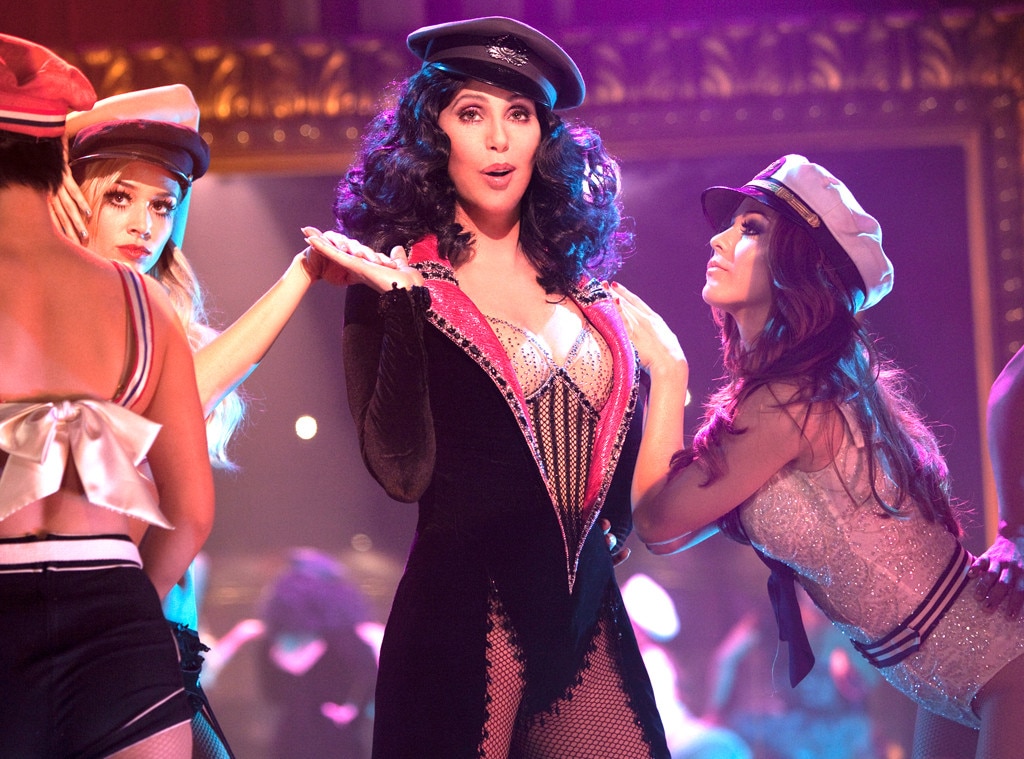