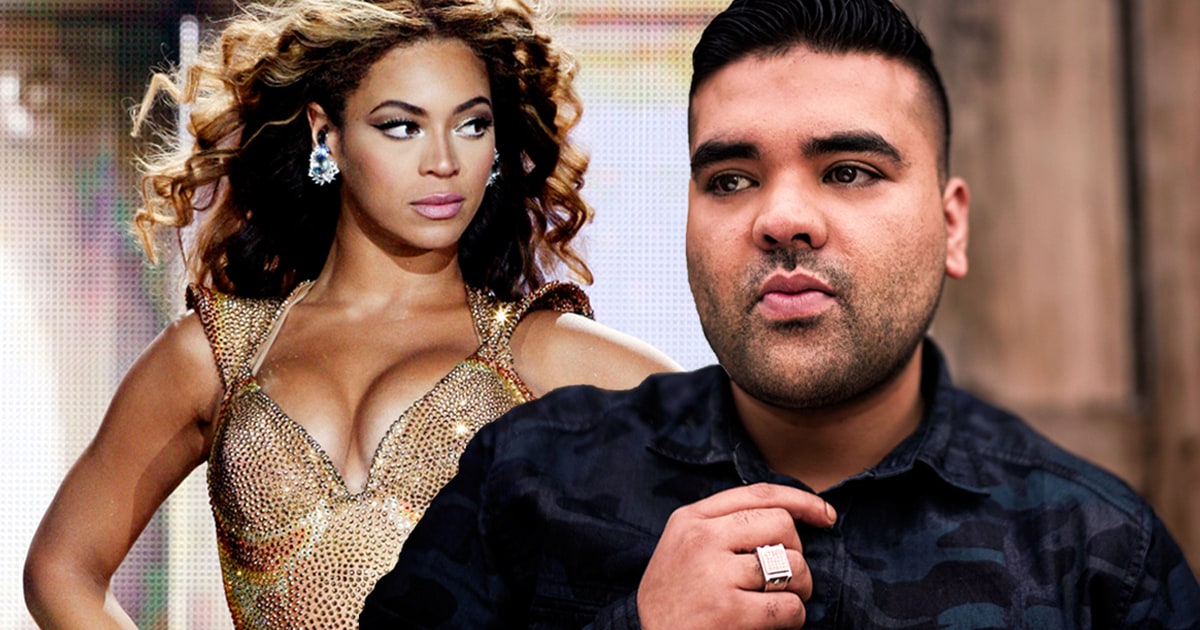 UK producer Naughty Boy surprised Twitter by teasing a “chilled mix” of 2015’s “Runnin’ (Lose It All).” Featuring Beyonce and Benjamin Arrow, the soaring drum-and-bass collaboration was a massive hit in Europe but didn’t connect stateside. (It peaked at a disappointing number 90 on the Billboard Hot 100). However, the track has had an unusually long shelf live — picking up major syncs and being featured in Queen Bey’s live shows. That makes the prospect of a new version a big deal to fans.

And the thirty second snippet sounds very impressive. The frantic production of the original version has been replaced with an acoustic piano, which puts the focus on Bey’s flawless vocal. I’m not sure if this is going to be officially released or simply posted online but it sounds like an essential addition to any Beyonce ballad playlist. Of course, the game-changing diva recently landed a top 3 hit with a remix of J Balvin and Willy William’s “Mi Gente.” What’s next? “Gift From Virgo (2017)”? Listen below.