Christmas came early for Smilers last night (August 17) when Miley Cyrus debuted new single “Younger Now” and revealed the cover of her similarly-titled 6th LP. She even rolled out the video, which was directed by Diane Martel and finds the pop star channeling Elvis Presley. In fact, the entire visual feels like a love letter to The King with the diva rocking full greaser drag, ’50s bandstand garb and a rhinestone-encrusted jumpsuit. Apart from saluting one of her idols, the clip also allows Miley to make-out with elderly extras. So it’s a win/win.

As for the song, “Younger Now” is something of a return to form. I couldn’t get into “Malibu” at all and “Inspired,” while pleasant, was largely forgettable. Miley’s latest, however, packs a heavier pop punch. It also feels like a musical explanation for turning her back on the urban-pop of Bangerz. “Feels like I just woke up, like all this time I’ve been asleep,” she sings. “Even though it’s not who I am, I’m not afraid of who I used to be.” More of this, please. Watch the 24-year-old in action up top. 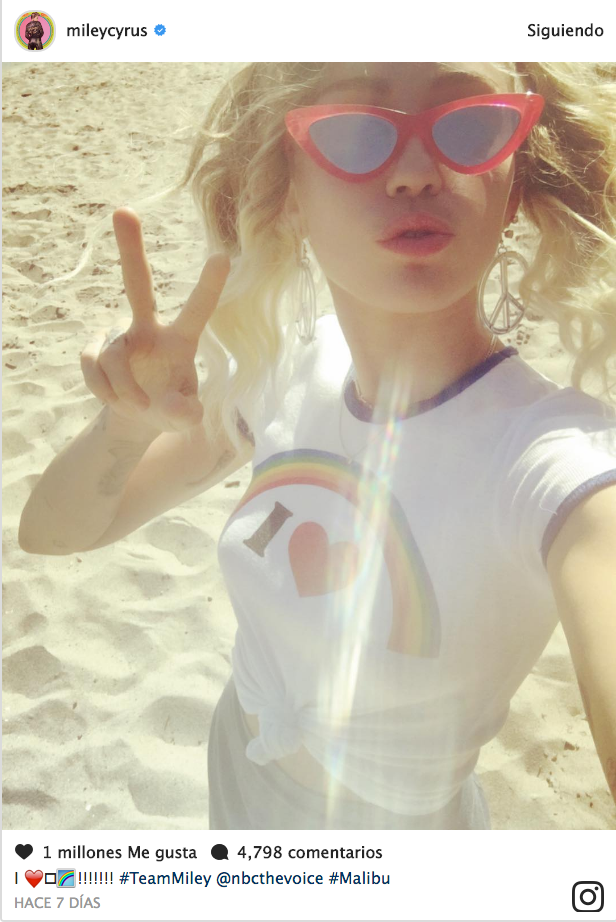