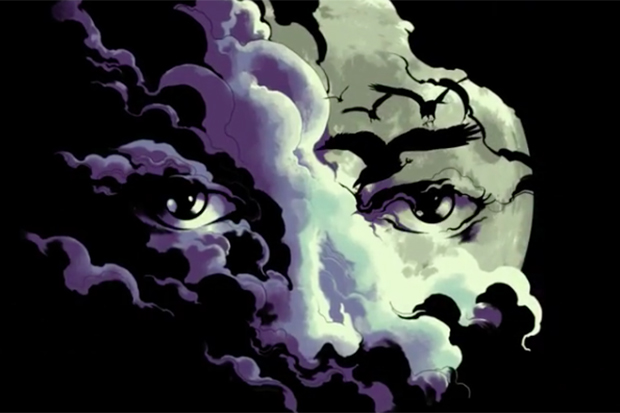 A teaser for a mysterious project called Scream was posted on Michael Jackson’s social media accounts yesterday (September 4). It didn’t take long for internet detectives to learn that the much-missed singer is releasing a new album on September 29. After all, posters for the endeavorare already plastered across Europe. A new clue as to the direction of the LP comes from John Branca, who is the co-executor of MJ’s estate. “I don’t foresee us releasing any more unreleased music for quite some time,” he told Variety at the Venice Film Festival.

There was a caveat, however. “That doesn’t mean there won’t be interesting [new] record releases in the very near future.” I guess that means we’re getting another compilation and, given the creepy teaser, it could well be Halloween-themed. Michael has no shortage of terror-inducing songs to include (“Blood On The Dancefloor,” “Ghosts,” “Thriller,” “Smooth Criminal,” “Bad” and “Is It Scary” spring to mind) and it would explain why the album is coming out in late September instead of the usual pre-Christmas release.