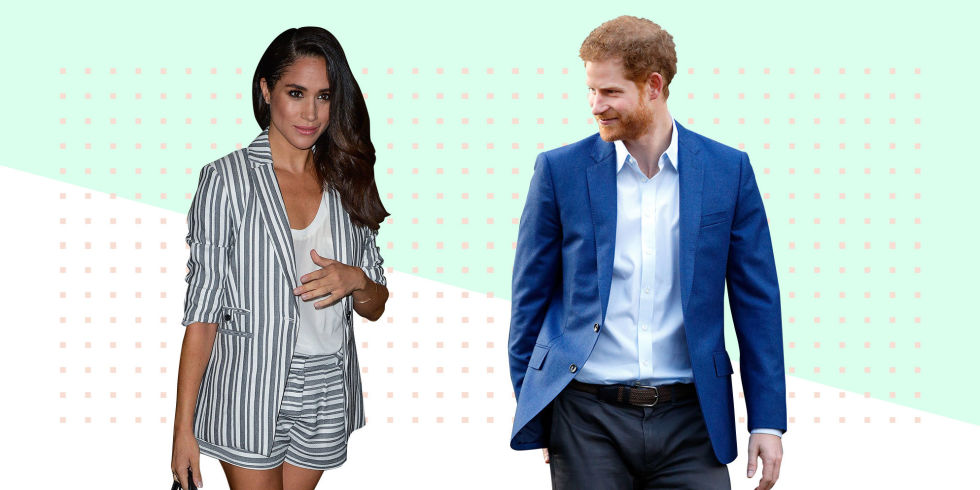 Prince Harry got a plus one to Pippa Middleton and financier James Matthews wedding.

The 32-year-old royal will reportedly be taking his girlfriend, Meghan Markle, to a portion of the couple’s wedding on May 20, but will be flying solo for the ceremony at St. Mark’s church in Engelfield, England, according to People. This is because protocol prohibits unmarried and un-engaged partners to attend the nuptials, but the 35-year-old actress is expected to attend the party that evening.

The report comes after Prince Harry jetted off to Toronto, Canada, where Markle lives, just before Easter weekend. On Thursday, the Suits star was spotted wearing a ring with a «H» on it, seemingly in honor of her royal beau. A source close to Markle told ET, however, that the jewelry is actually a Hamsa evil eye ring, which was given to her as a gift. Pippa’s wedding won’t be the first event these two have attended together. They were also spotted together at a wedding of one of Prince Harry’s close pals in Jamaica, where they had no problem showing their affection toward one another.