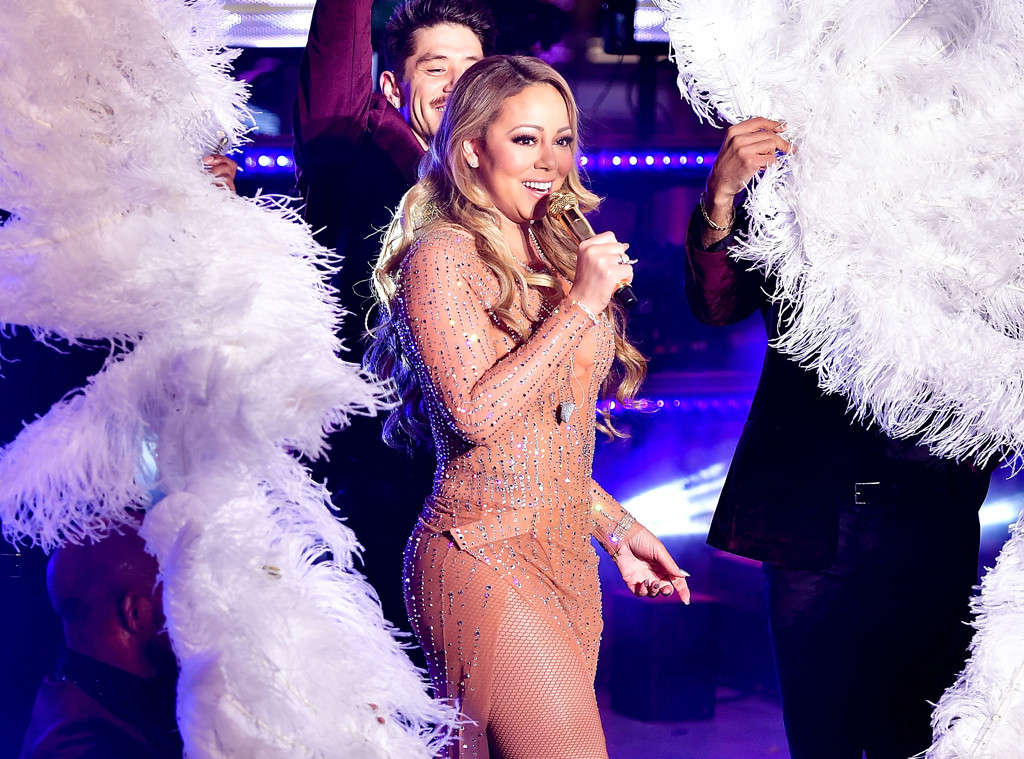 If you ask Mariah Carey who is to blame for her notorious New Year’s Eve performance, she has some names in mind. «It was a mess, and I blame everybody,» the Grammy winner confessed in a new interview with Rolling Stone. «And I blame myself for not leaving after rehearsal.»

«I used to get upset by things,» the «Obsessed» singer continued. «This was out of my control, and had everything not been such a total chaotic mess, then I would have been able to make something happen. Even the dancers should have stopped dancing and helped me off the f–king stage. I’m sorry.». It’s been more than two months since Mariah started off 2017 on a bum note thanks to her appearance on Dick Clark’s New Year’s Rockin’ Eve With Ryan Seacrest. After her performance in Times Square didn’t exactly receive rave reviews, accusations flew as to why this performance wasn’t her best.