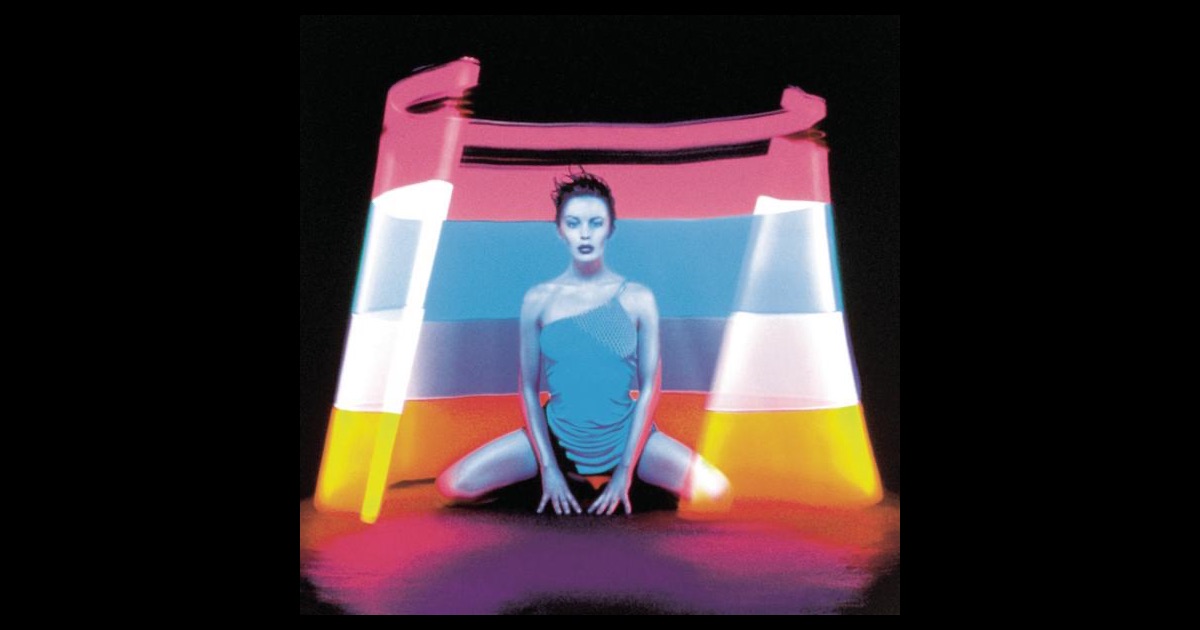 While Kylie Minogue is rightfully regarded as the doyenne of dance-pop, she took a break from her chosen genre in 1997. The diva’s 6th LP, Impossible Princess, contains dance music and pop elements, but it comes at both from an indie perspective as evidenced by the breezy “Some Kind Of Bliss” and druggy “Breathe.” It was too big a change for some fans to get their head around, but it didn’t take long for the album’s reputation to grow. Now, 20 years later, it’s generally considered to be Kylie’s greatest achievement.

Picking favorites on an album as perfect as IP is pointless, but “Dreams” still somehow feels like a missed opportunity. The ballad would have made a brilliant single, but it was never really in the mix (at least, to my knowledge). What makes the song so special? With its juxtaposition of deeply introspective lyrics with soaring, widescreen production, few songs capture an existential crisis — or simple growing pains — as elegantly as this. “To fly in the ocean, swim in the skies,” Kylie muses over strings. “Believer in truth, defendant of lies.”

“To be of purest love, the deepest pain,” she coos. “To be lost and found again and again and again.” The Brothers In Rhythm-produced ballad really takes flight on the chorus. “These are the dreams… of an impossible princess.” It’s the lynchpin of an album that wrestles with the conflicting emotions and insecurities that emerge during your Return of Saturn. However, after succumbing to doubt on gloomy anthems like “Drunk” and “Limbo,” Kylie ends the album with a burst of optimism: “Keep believing in dreams.” Listen below.