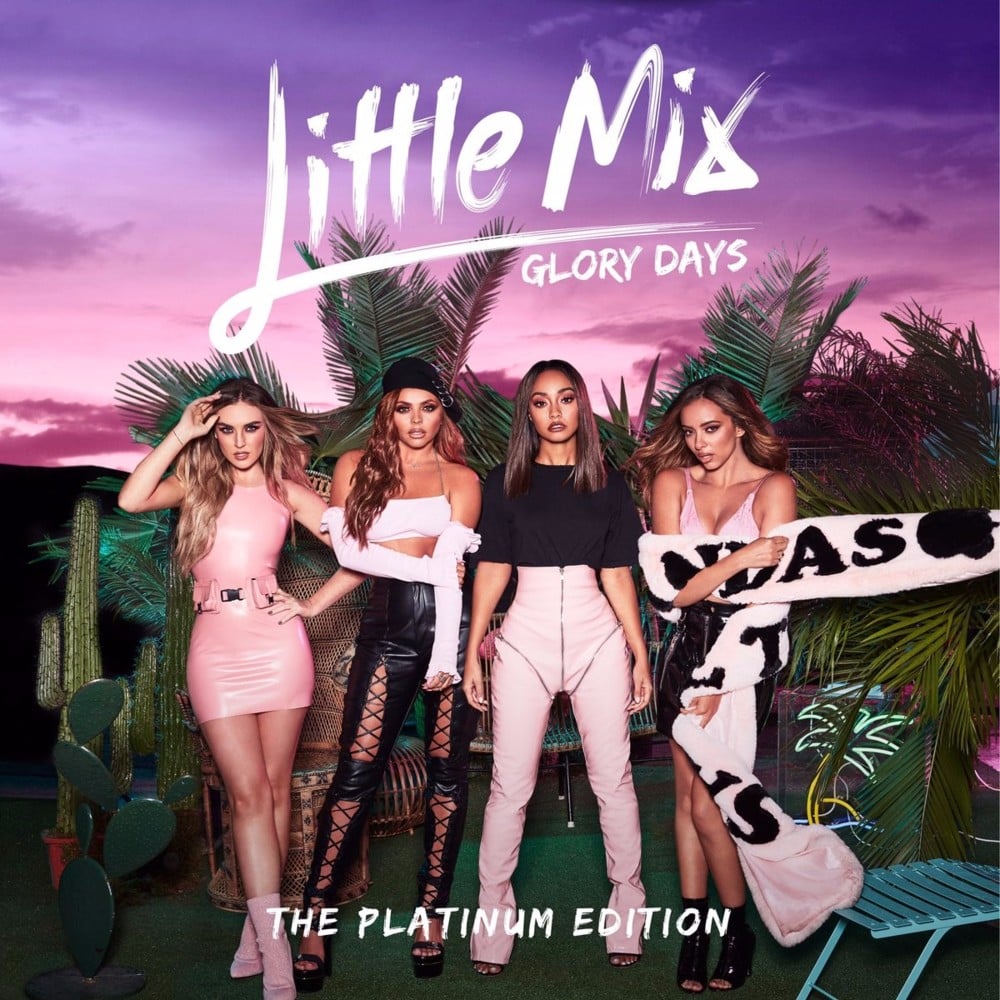 Little Mix is releasing a deluxe version of their 4th LP with new material. They revealed the tracklist of Glory Days: The Platinum Edition on social media yesterday (October 17) and there are three new songs — “If I Get My Way,” “Is Your Love Enough?” and “Dear Lover.” The album also contains the group’s hit collaboration with Latin boy band CNCO. “Reggaeton Lento” has already cracked the top five in the UK and could expose the quartet to a whole new audience around the world.

While most acts are experiencing diminishing returns when it comes to record sales, Glory Days is destined to become Little Mix’s most successful album. It has already gone double platinum and sold more than a million copies around the globe on the back of hits like “Shout Out To My Ex,” “Touch,” “No More Sad Songs” and “Power.” You can check out the tracklist for The Platinum Edition below. The release date is yet to be announced.

The Platinum edition of #GloryDays is happening 😍 Are you as excited as we are for these THREE new tracks? 👀✨