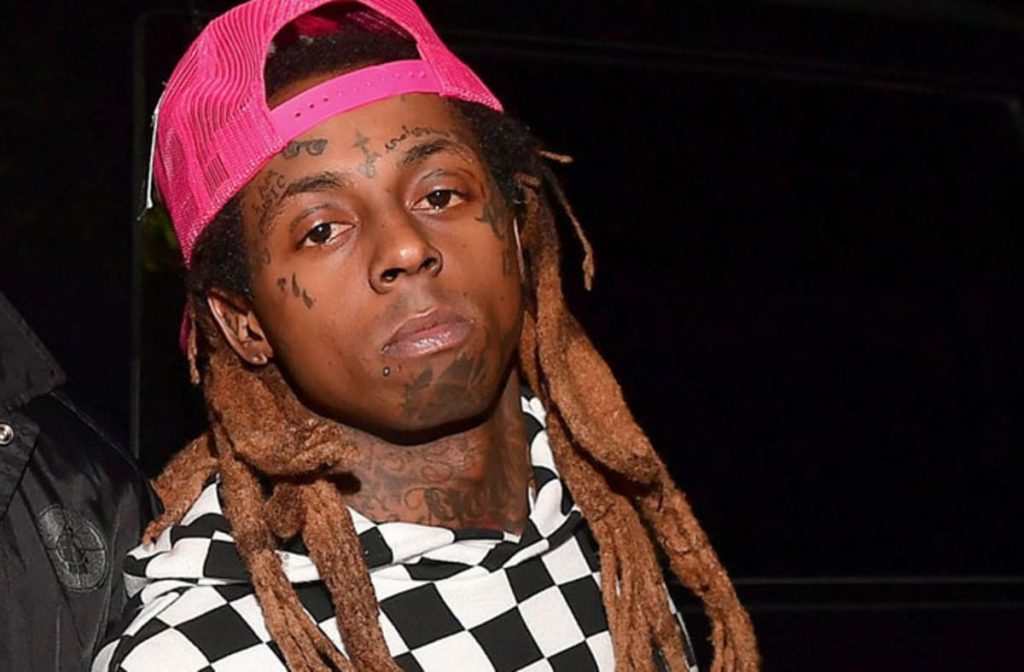 Oh no. Lil Wayne has been rushed to the hospital due to seizures. And his scheduled Las Vegas performance isn’t looking good. Details.

UPDATE 9:20 PM PST — Lil Wayne‘s concert in Las Vegas at Drais Breachclub on Sept. 3 has been cancelled due to the multiple seizures he suffered, according to TMZ.

Lil Wayne was taken to Northwestern Memorial hospital in Chicago early on Sept. 3 due to seizures. He was found unconscious in his hotel room at the Westin on Michigan Avenue, according to TMZ. Multiple sources say he had at least one seizure at the hotel and a second once in arrived at the hospital. By late afternoon, the rapper’s team attempted to have him discharged but doctor’s advised against it. Check out pics of Lil Wayne right here.

Why the urgency to get Wayne out of the hospital? He has a show scheduled at Drais Beachclub in Las Vegas at midnight. He was set to perform alongside Rae Sremmurd. So, it’s possible he is still be in hospital at the time of this reporting. This would naturally jeopardize the show. Also, the rapper has suffered seizures due to flying in the past and doctors did not want to run the risk in order to get him to his Vegas gig.

As fans know, Wayne’s battle with epilepsy has been a lifelong struggle. In June 2016, he experience a seizure during a flight and refused treatment. Then, one month later, he experience another seizure minutes before he was set to go on stage. But the most terrifying episode occurred in 2013 when he was admitted ICU following multiple seizures. At the time, sources alleged that Wayne consumed a large amount “Sizzurp,” a codeine and cough syrup-based drink, prior to the episode. Afterwards, the rapper revealed that the seizures scared him enough to make some big changes in order to stay safe going forward.