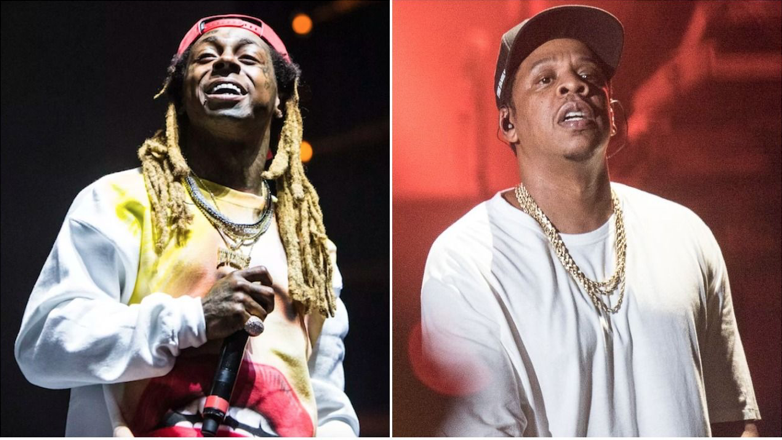 TMZ broke the news: prodigy rapper Travis Scott whose last album Astroworld was nominated twice for the Grammy Awards will perform during the Super Bowl’s halftime. The event is said to be the biggest stage in the world, gathering more than 100 million viewers worldwide every year. He will join the band Maroon 5 for a show that is expected to be exceptional.

But one may wonder if he is to accept this honor. Ever since the announcement of his participation was made, several artists spoke up, including Jay Z, to try and convince him to decline because of the Colin Kaepernick case. In 2016, the American quarterback had kneeled during the Star Spangled Banner preseason in order to protest the police brutality against the Afro-American community. Following this, Donald Trump suggested that the NFL should fire the players protesting during the national anthem and Colin Kaepernick had been discarded by the league. Out of solidarity with the athlete, Jay Z called on Travis Scott to boycott the event, so did Meek Mill who tweeted: «He don’t need that he on fire already! Stay strong in this shit!» Travis Scott is yet to give his response.Wayne is likely referring to the $7.72 million in back taxes the rapper owed years ago. He paid it back in 2012, and as we now know it was apparently with the help of the Jigga Man.

Wayne also took a moment in Chicago to shout out producer Swizz Beats. “There’s people like Swizz Beatz that’s gonna send me every beat he make and want me to rap on every single one until I got my situation straight,” Wayne said.

Wayne’s doing solid these days. He finally released the long-awaited Tha Carter V after it languished in the wilderness for seven years. He also recently teamed up with Nicki Minaj for a new remix of “Good Form”, contributed to Future and Juice WRLD’s joint album, and popped up on the soundtrack for Creed II. His Tha Carter V track “Mona Lisa” featuring Kendrick Lamar was named one of our favorite songs of the year.