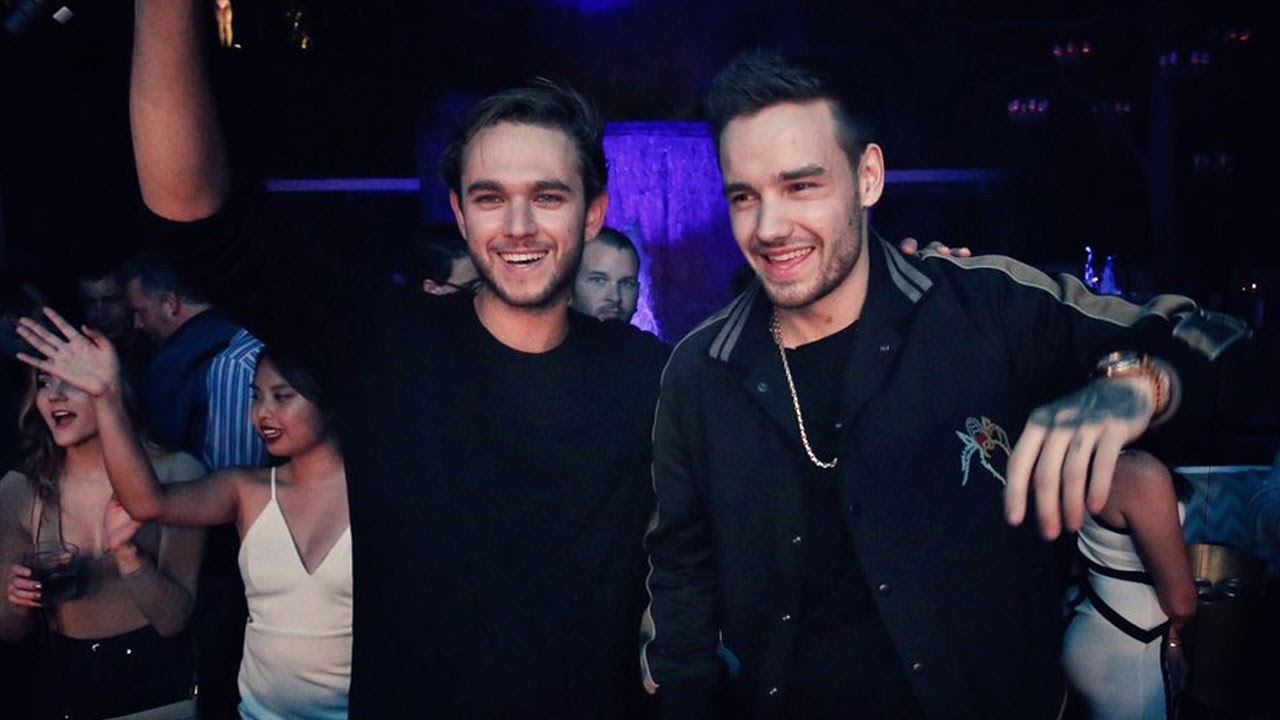 Zedd teams up with Liam Payne for new single, “Get Low.” The German DJ/producer unveiled the very-pink cover art on Instagram and revealed the song’s July 6 release date. He had previously spoken about the track with Brazilian pop culture blog Capricho, saying: “To be honest, we met a little while ago and we did a song, not knowing if it would be for him or me, we just wanted to make music together.” It turns out the song was for him, becoming the official follow-up to top 10 smash “Stay.”

As for Liam, he’s still in full promo mode for “Strip That Down.” After a slow start, the Quavo-featuring bop has gained momentum at radio and is a streaming hit on Spotify. Penned by Ed Sheeran, the track has also crept up the charts — reaching a new peak of 34 on the Billboard Hot 100. It should soar a lot higher by the end of the summer. “It was such an edgy, different song for me to do,” the 23-year-old tells Billboard of his solo debut. “With [that 1D lyric] in it as well, and the way that was written. It was quite an experience.” 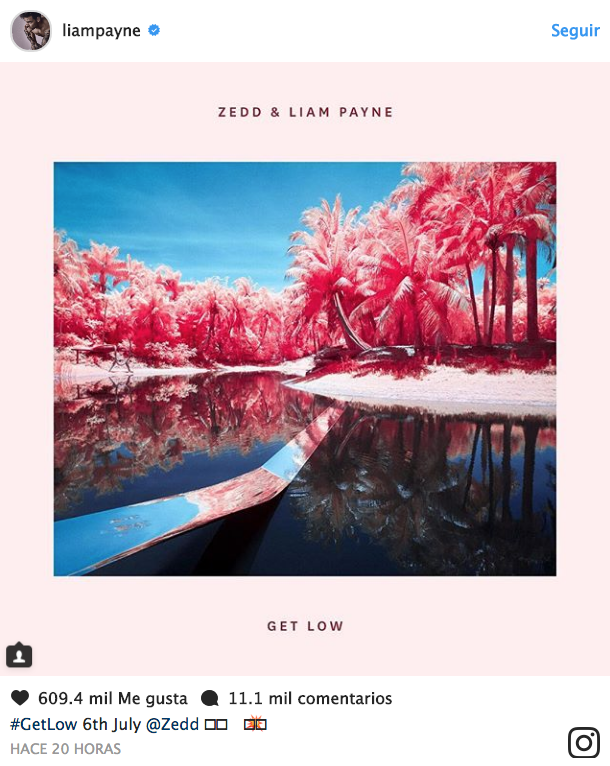