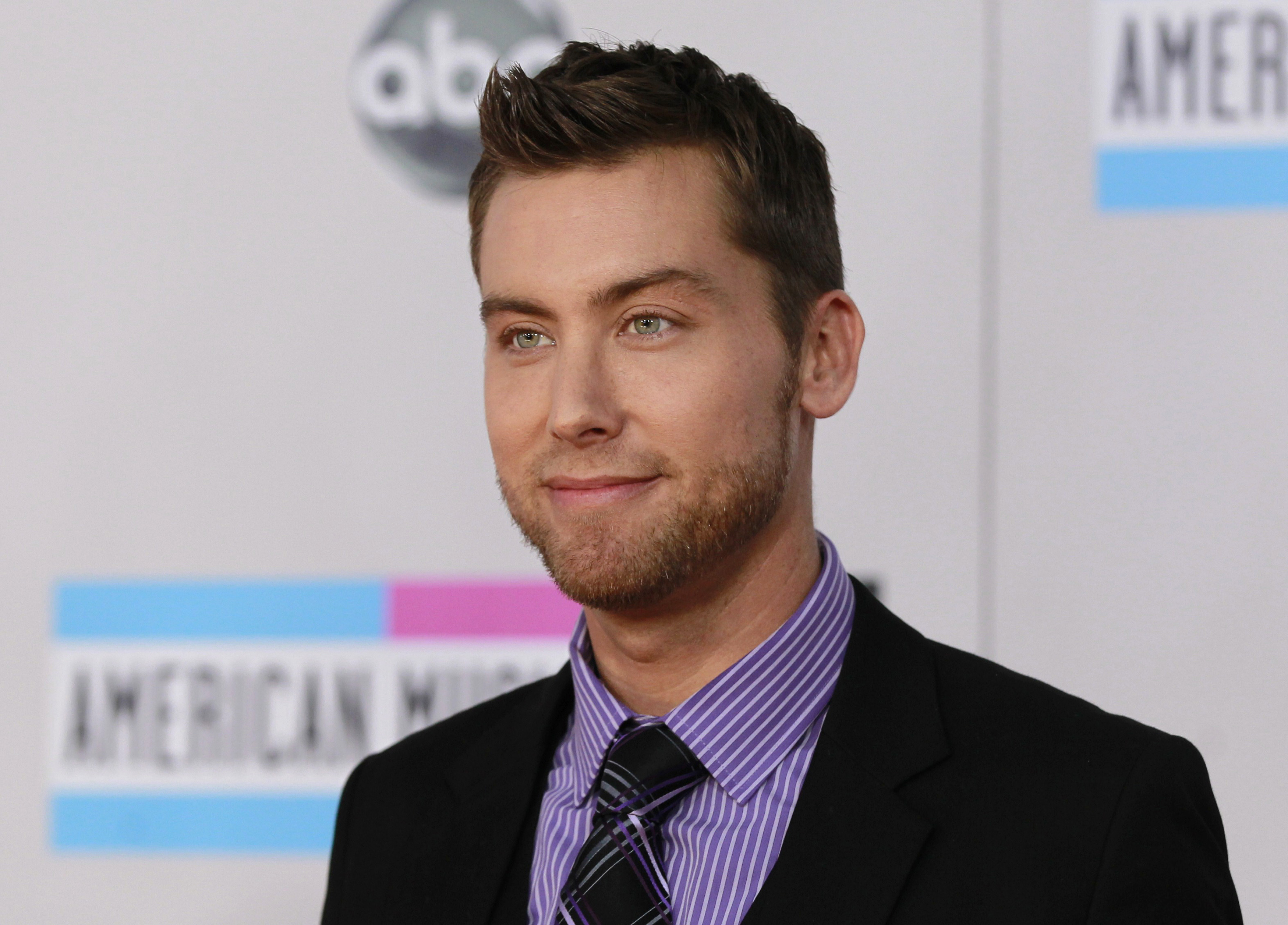 The LGBT-focused Viacom-owned cable network has gone straight to series on a gay-themed dating competition series, The Hollywood Reporter has learned.

*NSYNC’s Lance Bass is set to host the eight-episode series, which is fittingly titled Finding Prince Charming. The unscripted entry will debut in the fall.

Described as the first of its kind dating show, Finding Prince Charming will feature 13 gay men living in the same house and competing to win the heart of what Logo calls «one of the nation’s most eligible gay heartthrobs.» The identities of the suitors and the bachelor have not yet been announced, though production has begun.

“Logo has a long history of showcasing LGBTQ-focused stories with memorable characters that transcend pop culture,” said Pamela Post, senior vp original programming at Logo. “Finding Prince Charming will take viewers on a whirlwind journey through modern love and relationships in a way that only Logo can do.”

The series comes as ABC has found continued success — both water cooler- and ratings-wise — with its Bachelor franchise and multiple spinoffs, including The Bachelorette.

Bass is repped by WME.