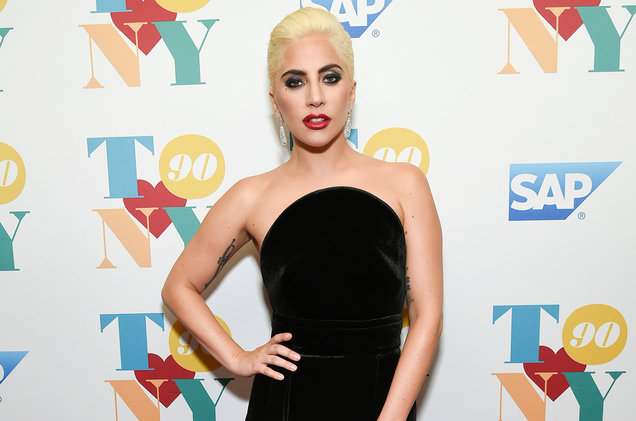 Lemonade, Anti, Views, The Life of Pablo — 2016 has already been huge for A-list album releases, and we’ve still got almost a third of the year to go. What albums could get everybody talking between now and December?

We live in an age of surprise album releases, so these events are tough to predict. For the poll below, we’ve stuck to albums that could drop in 2016 — as in, enough plausible rumors and artist activity to make the drop seem possible. Three of the choices have confirmed release dates: Florida Georgia Line’s Dig Your Roots, Britney Spears’ Glory on Aug. 26 andRae Sremmurd’s SremmLife 2 on Friday (Aug. 12). Beyond that, you’ll just have to hope along with us.

Who are you going with?

And the people said: