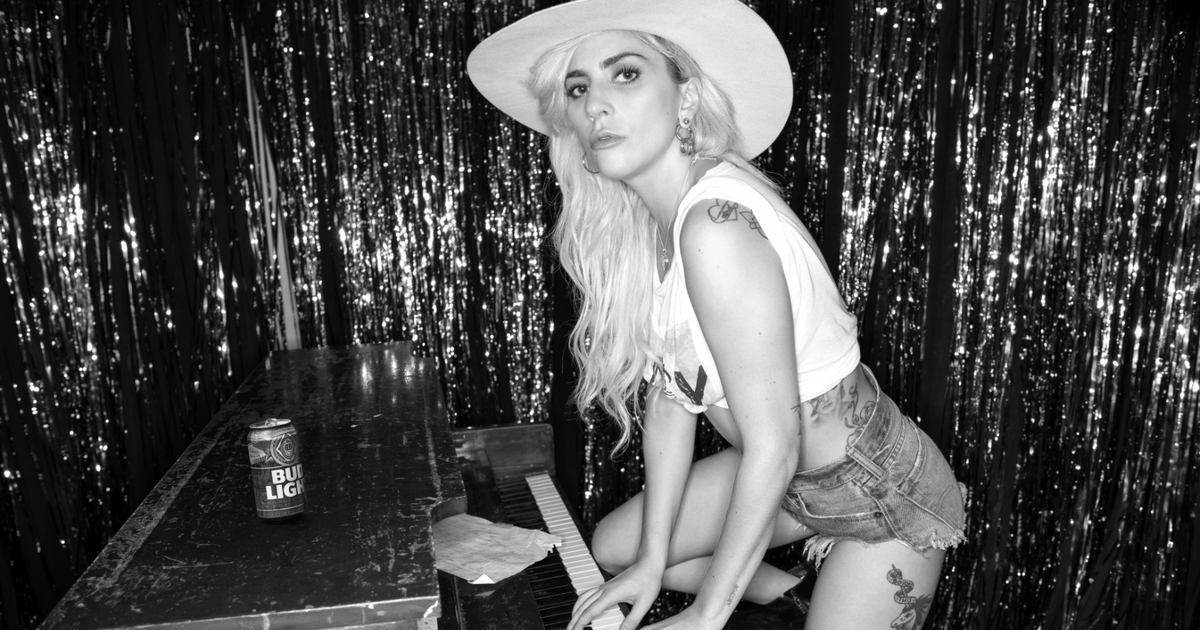 She’s hard at work prepping for her Joanne World Tour, but Lady Gaga is already to go back to her roots once again. The pop star just announced that she will bring back the Dive Bar Tour for three more nights, and it all starts next month. Mother Monster is about to kick off her massive four-month, 60-date world tour on August 1, but she’s not quite done giving fans more of an intimate concert experience, as she just revealed to Billboard. Gaga said she’ll have three more Dive Bar Tour dates this summer and explained it’s all for the fans.

“All the time, I think about how I started out in my career, and I was just playing in bars downtown in New York — and you miss that, you know? It’s a very wonderful, intimate connection that you get to make with the audience… it’s all about friendship and love and bonding. It’s incredible.” She’s slated to perform in Las Vegas on July 13, before hitting up bars in in Los Angeles on July 26 and New Orleans on August 30. She’s not revealing just yet which venues she’s chosen, so fans will have to wait and see.

In the interview, Gaga discussed her favorite parts of performing for such small crowds, as well as how it’ll be different now that fans have heard the Joanne album for several months. She says, “This time around for the Dive Bar Tour, I intend for it to be even more intimate than it was the last time. I really want to break the songs down and talk to the audience even more and just, you know, sing the hell out of my songs.” To hear more about what Lady Gaga has in store for both tours, check out the interview here.