Gaga scored her fourth No. 1 album on the Billboard 200 last year with Joanne, and the tour behind her new album will be her first as a solo headlining artist since 2014 (she toured with Tony Bennett behind their duets album Cheek to Cheek in the interim). That seven-month 2014 tour behind ARTPOP pulled in $83 million from 920,088 tickets sold at 74 performances. Gaga posted a tour teaser overnight, just hours after a dramatic finish to her halftime show performance. 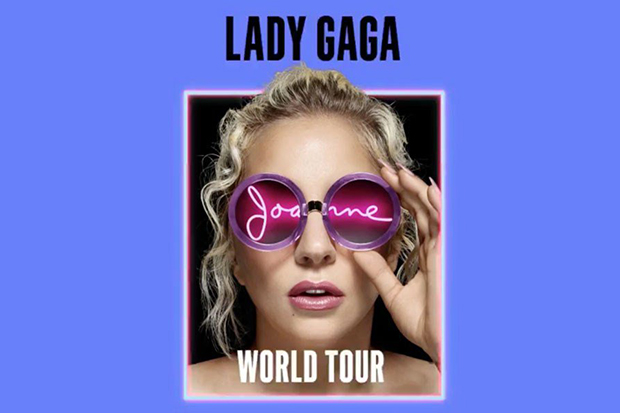