Kylie Minogue has won a lawsuit against Kylie Jenner regarding the trademark of their shared name, according to People.

Back in 2014, Kylie Jenner filed a U.S. trademark application for the name “Kylie,” seeking protection for the term in connection with advertising services.Then in 2016, a company representing Kylie Minogue filed a notice of opposition to the other Kylie‘s application, claiming it would confuse audiences and dilute her brand.

The company also pointed out that Kylie Minogue currently owns trademark registrations for the name “Kylie” across multiple entertainment services and music recordings and has even owned Kylie.com since 1996. At the end of the legal battle, the U.S. Patent and Trademark Office rejected Kylie Jenner’s claim but she is reportedly already planning an appeal 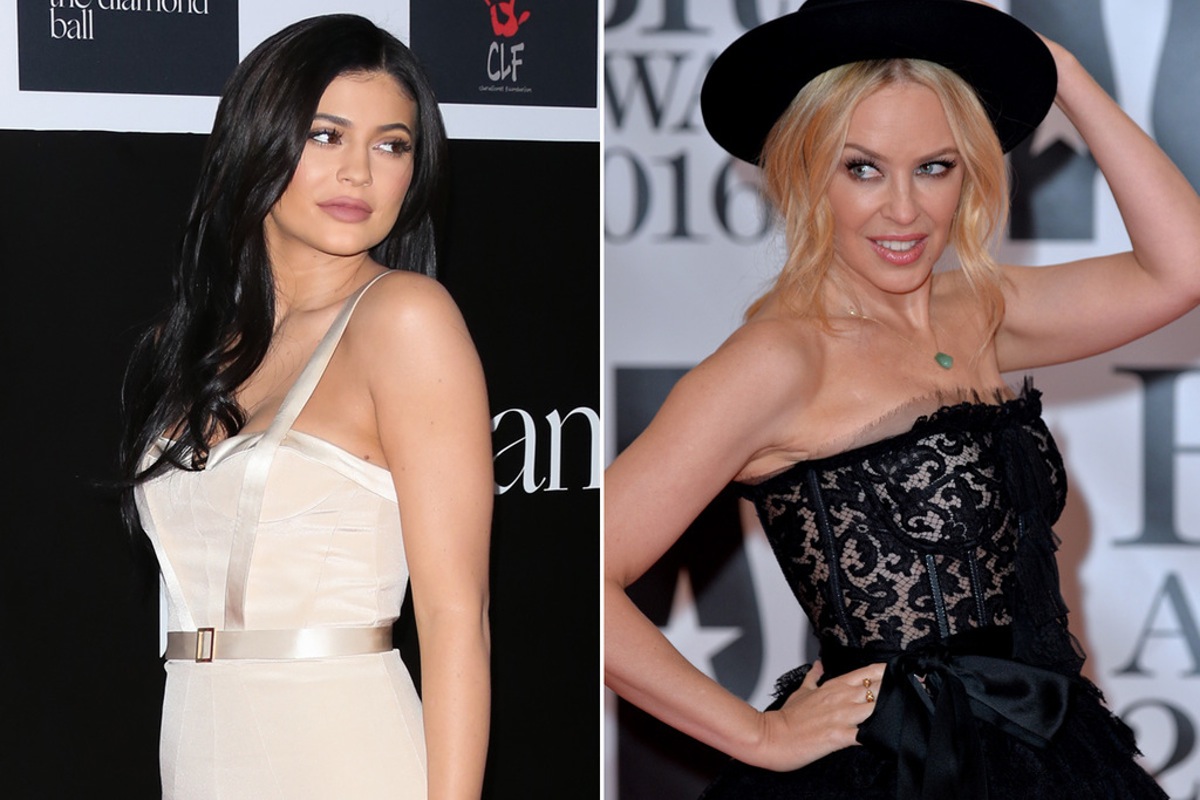