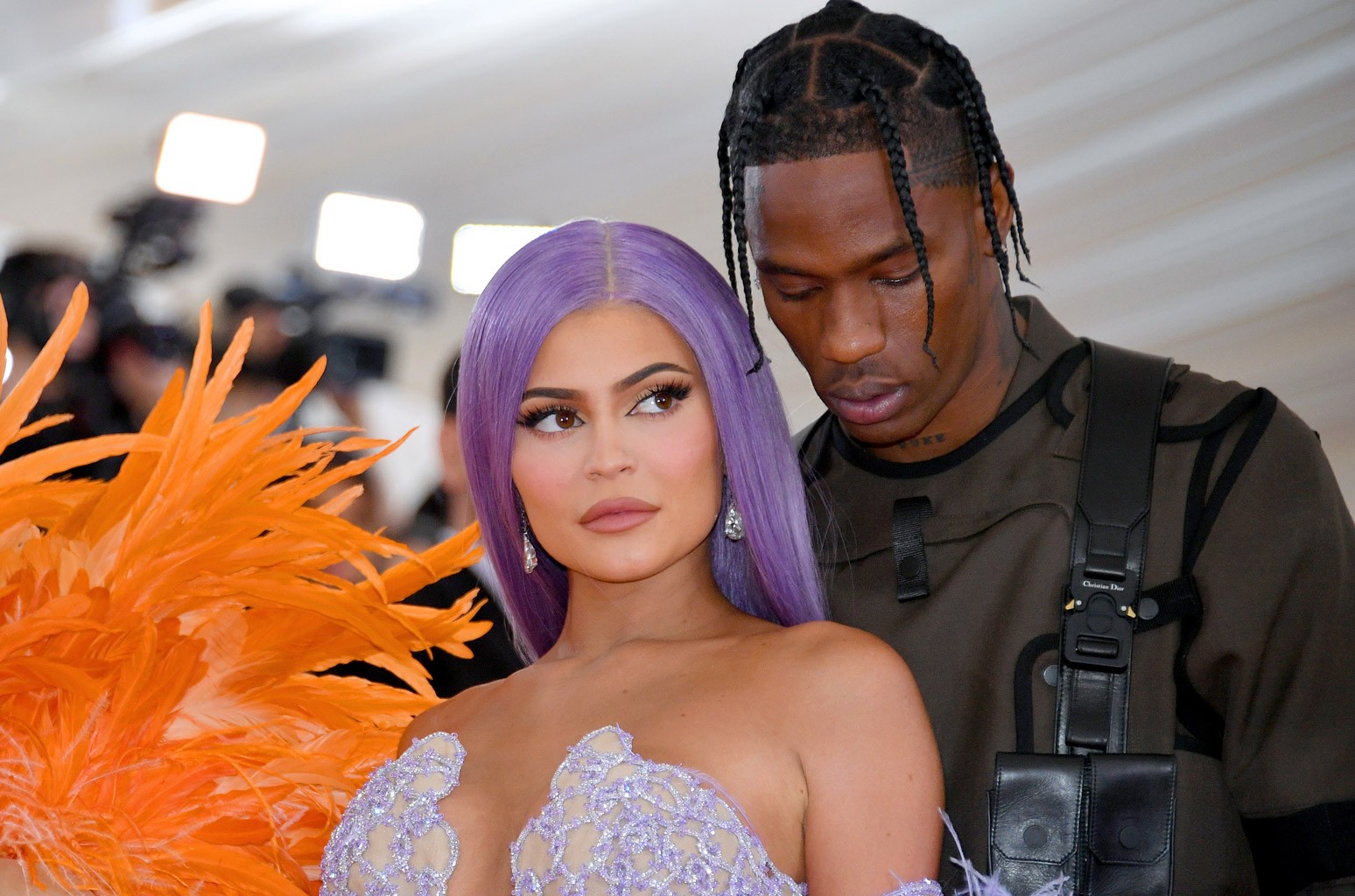 Instagram unveiled its most-liked posts of 2020 on Tuesday (Dec. 29), reflecting the highs and the notable lows of a rollercoaster 2020.

Topping the list is Cristiano Ronaldo with 19.7 million likes on his post mourning the death of soccer legend Diego Maradona, who died in November of a heart attack at age 60. Third on the list is Lionel Messi’s equally heartbreaking post about Maradona (16.4 million likes).

The second most-liked post of the year came from actor Chadwick Boseman’s official Instagram account, sharing the news of his untimely death from colon cancer at age 43. The photo has 19.1 million likes.

Another devastating post on the list is Lebron James’ tribute to NBA star Kobe Bryant, who was killed in a helicopter accident in January. «There’s so much more I want to say but just can’t right now because I can’t get through it!» the post reads. «Until we meet again my brother!!»

On a lighter note, two of Kylie Jenner’s photos with Travis Scott made the list. His birthday post in April garnered 16 million likes. «happy birthday to daddy of the year!» she wrote alongside a photo of the rapper smiling with the duo’s daughter Stormi. «i’m slowly but surely starting to accept the fact that storm is a daddy’s girl.»

Another picture of the two dressed up for a night out got 14.2 million likes. Two more of Jenner’s Instagram posts made the most-liked tally, both featuring toddler Stormi. See the photos here and here.