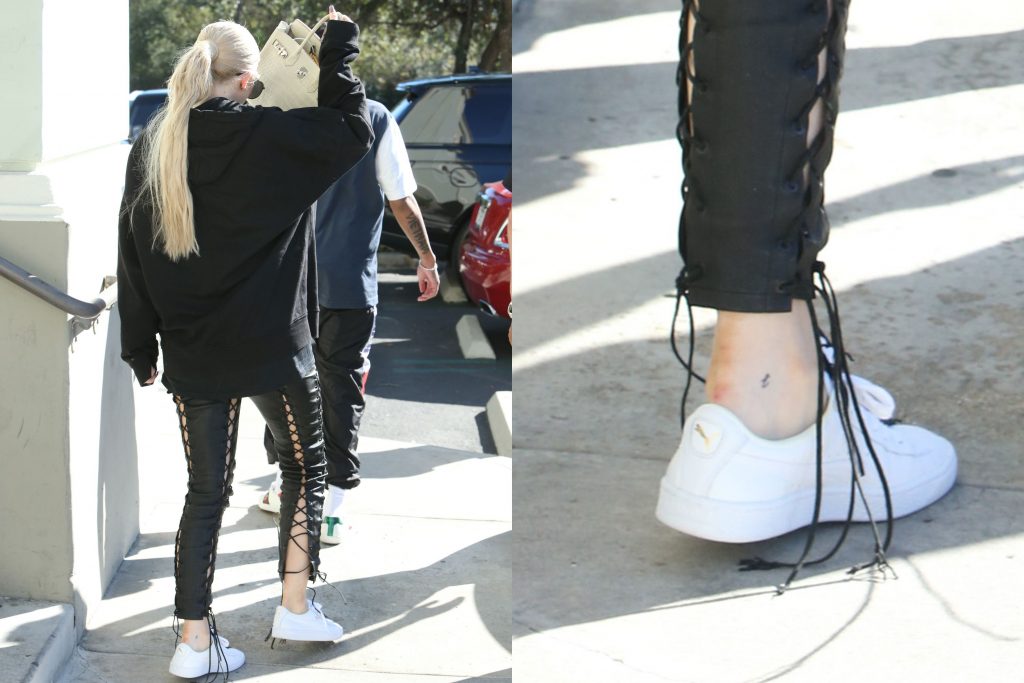 Kylie Jenner wants to erase all her memories of Tyga from her life, and this also includes her tattoos. She wants to get rid of the T ankle tattoo that she got in his honor. 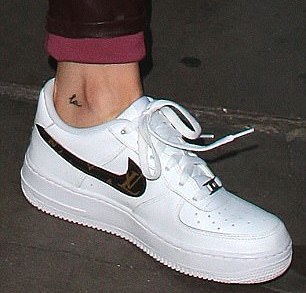 The star of Keeping Up With the Kardashians took some time off from her busy schedule, and she jetted across the U.K. just to in time to experience the summer days in London.

The fashion mogul was spotted with her boyfriend, Travis Scott, as they were spending a dinner date night at Nobu in Berkeley Square.

The couple kept things very low key during their romantic date night as they chose to coordinate their outfits with matching colors.

The Life Of Kylie star rocked a pair of burgundy leather trousers matched with a cream loose-fitting shirt.

She also completed her look with a pair of white tennis shoes and a leather bag.

On the other hand, the 25-year-old rapper wore a pair of black jeans which he paired with a gray shirt.

He also matched Kylie’s cream and burgundy theme with his vintage leather jacket.

The thing that caught everyone’s attention was the fact that she re-inked her ankle tattoo.

In a side-by-side photo comparison from the Daily Mail, the model is seen flaunting an ankle tattoo with the letters ‘la’.

The small ankle tattoo used to be a single letter “t,” which was reportedly dedicated to Kylie Jenner’s ex-boyfriend, Tyga.

She got her little black ‘t’ ankle tattoo on New Year’s Eve back in 2016 to honor her ex-man Tyga who she has been going out with since 2014 before they broke up for good this year.

Now she finally managed to move on with Travis Scott, and people are wondering what she will do with Tyga’s initials from her skin.

A source knows more about all this and a while ago stated the following:

‘She’s not planning on erasing her Tyga tattoo. She wants to cover it up with a new design at some point in the future.’

Meanwhile, Kylie Jenner and Travis Scott got a matching butterfly tattoo. Both of them took to Snapchat and showed off an identical small butterfly inked on their ankles. 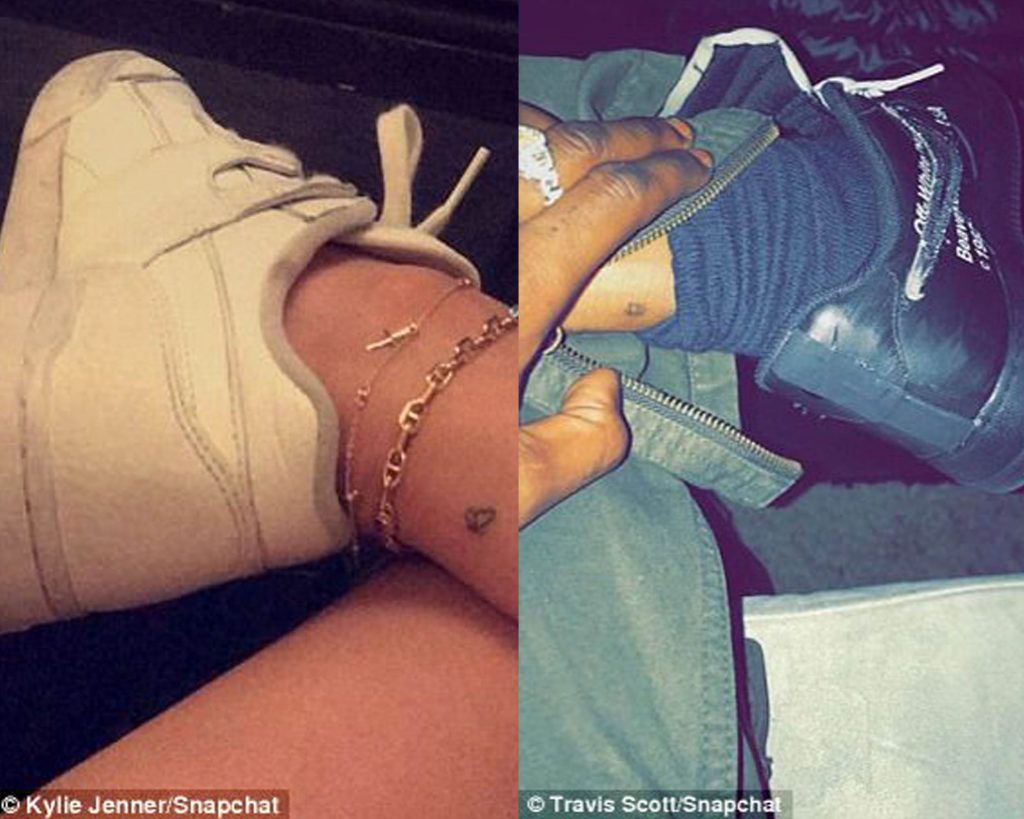