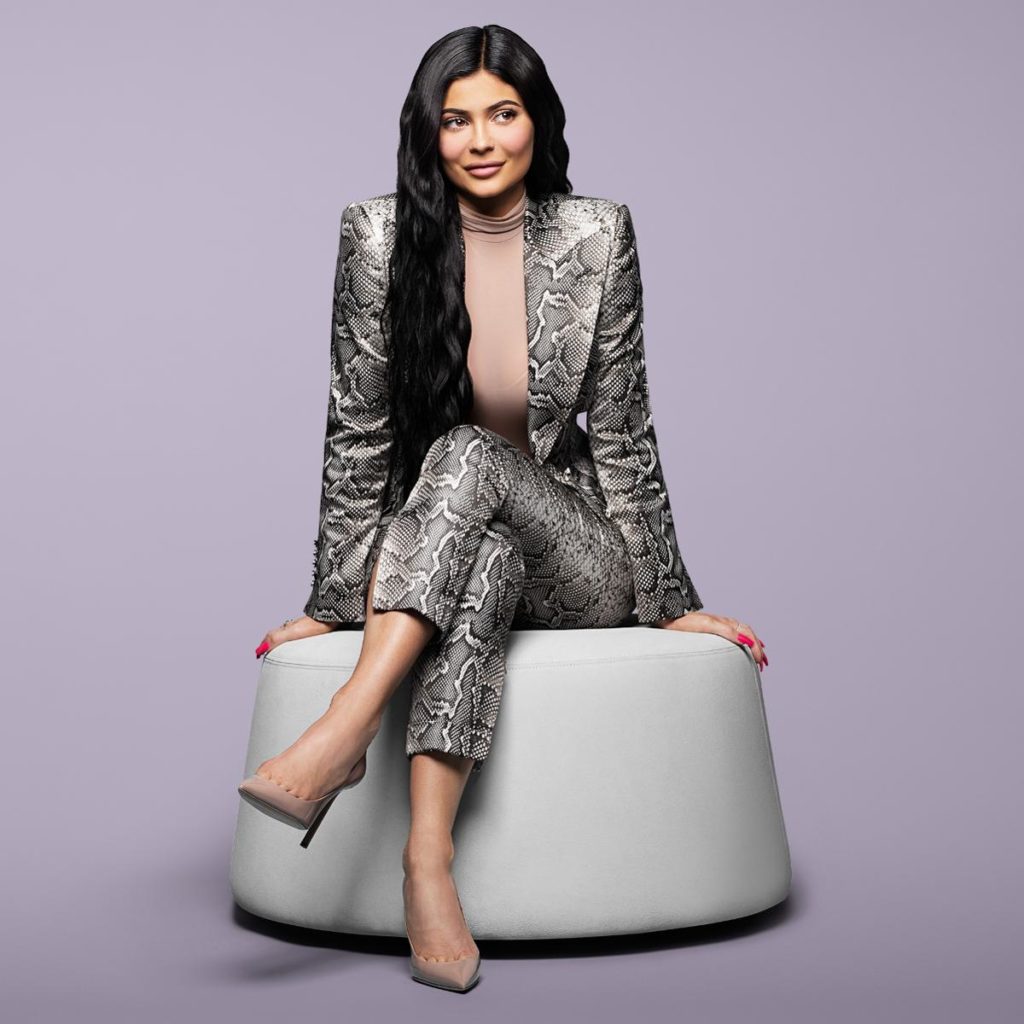 It’s official: Kylie Jenner is a BILLIONAIRE. At just 21 years old, the makeup mogul has become the youngest self-made billionaire in history, and she opened up about this incredible feat in a new interview.

After partnering with Ulta to sell her Kylie Cosmetics line, Kylie Jenner has officially become a billionaire. The 21-year-old didn’t start selling her beauty products in a retail store (Ulta) until Nov. 2018, and in just six weeks, she had sold more than $50 million worth of products in the stores, according to Forbes. “I popped up at a few stores, I did my usual social media,” Kylie told the mag. “I did what I usually do…and it just worked.” Now, she’s the youngest self-made billionaire EVER, beating out even Mark Zuckerberg, who was 23 when he reached the $1 billion mark.

Forbes estimates Kylie’s fortune at $1 billion, thanks to the fact that she owns her entire cosmetics company. “I didn’t expect anything,” Kylie admitted. “I did not foresee the future. But [it] feels really good. That’s a nice pat on the back.” Kylie started Kylie Cosmetics in 2015 with her famous lip kits, and the company has since expanded into a major beauty brand. The marketing for the company is done almost entirely through Kylie on social media, which she credits for her success. “It’s the power of social media,” she said. “I had such a strong reach before I was able to start anything.”

For now, Kylie insists that she has no plans to sell her company for even more money, although her mom and manager, Kris Jenner, admitted in 2018 that the idea is “always something” they’re “willing to explore.” However, Kylie is currently focused on expanding her company even further on her own. “I see it going very far,” she gushed. “I work really hard.” This exciting news comes at quite a tumultuous time for Kylie, though. At the end of February, news broke that her best friend, Jordyn Woods, had gotten intimate with her sister, Khloe Kardashian’s, boyfriend, Tristan Thompson. Jordyn admitted that Tristan kissed her on the lips at a party, and she took full responsibility for putting herself in a situation where she was with him in the late hours of the night and early morning. Kylie has yet to comment on the situation, but has not been seen with Jordyn since news of the scandal broke. Meanwhile, Khloe admitted on Twitter that she’s absolutely heartbroken by Jordyn’s actions because she considers her “like a little sister.”