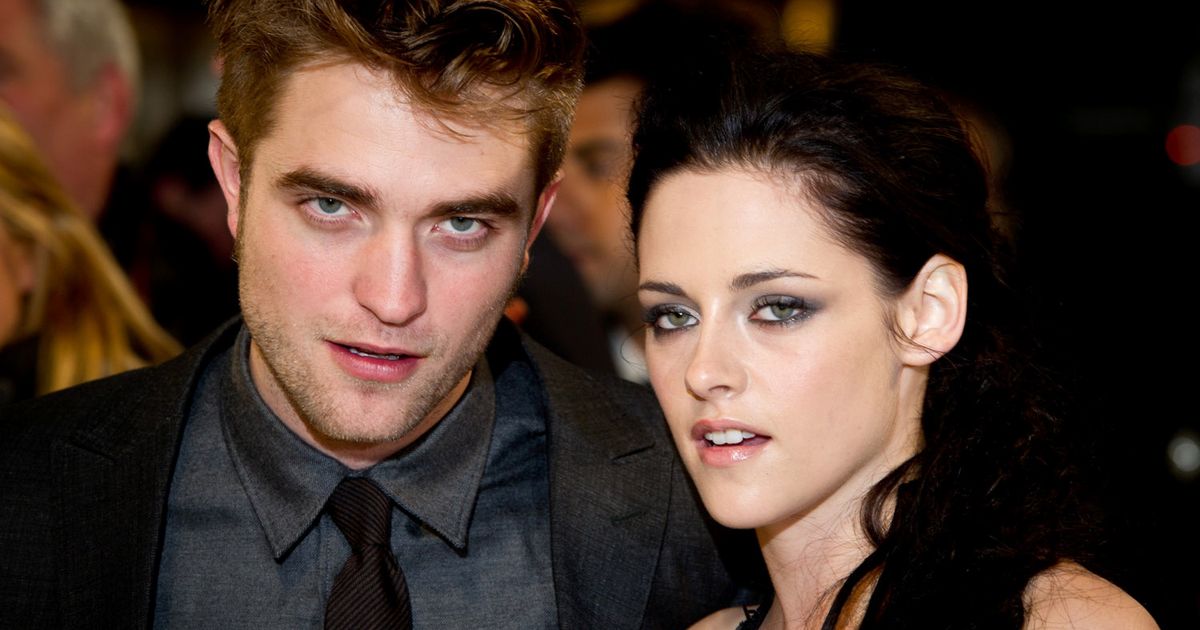 Kristen Stewart and Robert Pattinson are not Bella and Edward. As the actress explains in T‘s Aug. 21st Women’s Fashion issue, dating her Twilight co-star—earning them the nickname «Robsten»—taught her a lesson in what happens when her personal and professional identities merged. «People wanted me and Rob to be together so badly that our relationship was made into a product. It wasn’t real life anymore. And that was gross to me,» Stewart says. «It’s not that I want to hide who I am or hide anything I’m doing in my life. It’s that I don’t want to become a part of a story for entertainment value.»

Stewart understands that as an actress in high-profile films, audiences will be interested in her love life. But she’s careful to only show them so much. «I’m not the typical showman. But at the same time, I want so badly to expose myself,» the 26-year-old actress says. «I want to be understood and I want to be seen, and I want to do that in the rawest, purest, most naked way I can.»

It wasn’t until recently, in fact, that Stewart confirmed she was dating visual-effects producerAlicia Cargile. «I would never talk about any of my relationships before, but once I started dating girls it seemed like there was an opportunity to represent something really positive,» theCafé Society actress tells the magazine. «I still want to protect my personal life, but I don’t want to seem like I’m protecting the idea, so that does sort of feel like I owe something to people.» 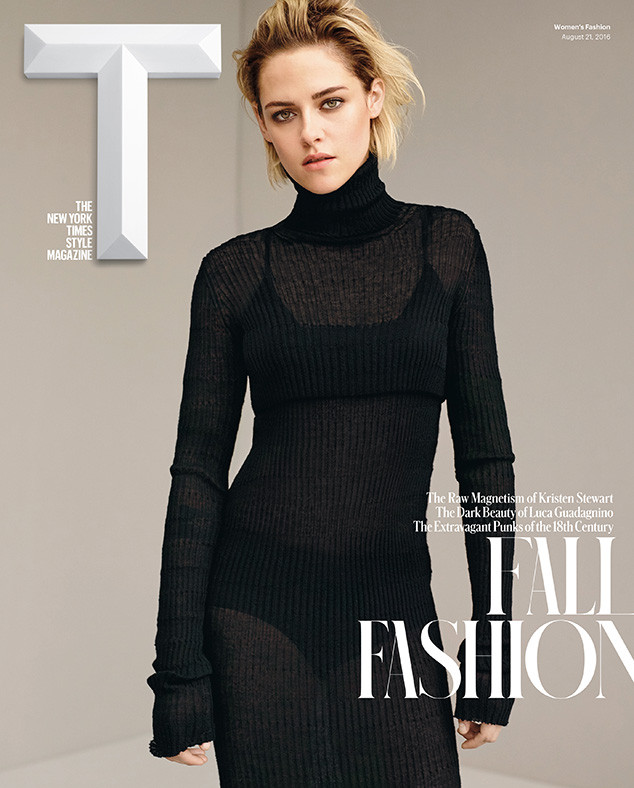 Though she didn’t hide her affections for Cargile in public, Stewart shied away from discussing their coupling for some time. It’s understandable, given that she suffered from «debilitating physical anxiety» during her teens and early 20s. Today, Stewart’s feelings towards fame are «no longer negative or fear-based,» she tells T. «I do think that’s because of the storms I have weathered. It’s not that they make you stronger or calloused—but they do make you a human.»

For more from Stewart, pick up T magazine, on newsstands Aug. 21.