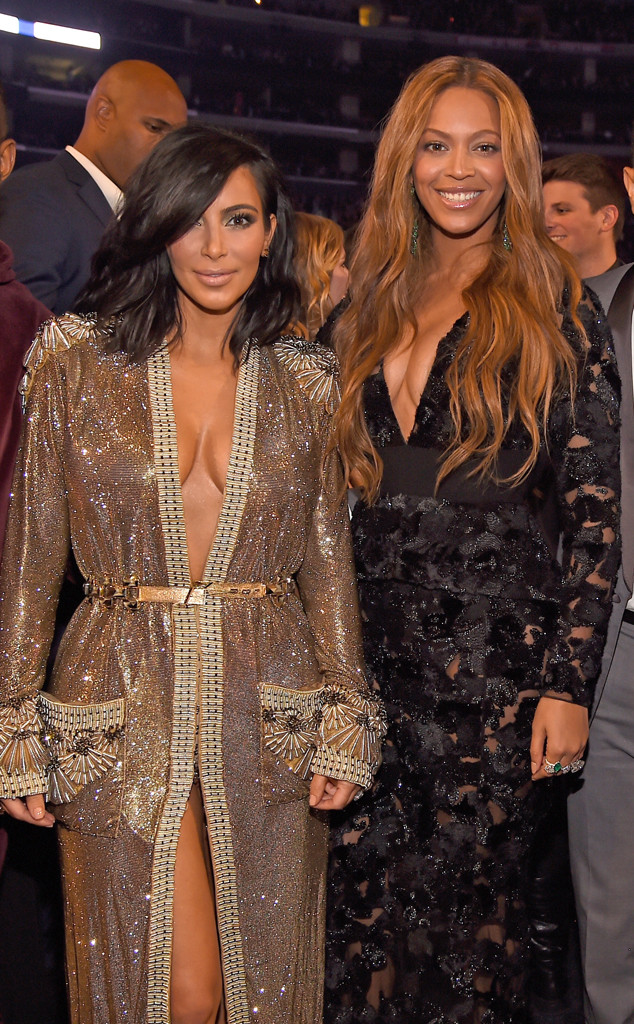 If there’s one thing Kim Kardashiandoesn’t like to do, it’s dance.

After a salsa class during the family’s trip to Cuba on last night’s episode of Keeping Up With the Kardashians, Kim revealed her aversion to breaking it down and busting a move has even affected her marriage toKanye West!

«Like, it was our biggest fight that I don’t dance at Kanye’s concerts,» she toldKourtney Kardashian and Malika Haqq. «I did not dance on Dancing With the Stars. Like, I did not dance!»

It also didn’t help Kim’s case that during Kanye’s 2011 joint tour with Jay Z, she had some major competition in the world’s ultimate dancer: Beyoncé!

Kim explained, «My biggest fear was during Watch the Throne that if I sit next to Beyoncé, she dances and she’s up, like, you know. So, the last night of the tour, she came to dressing room and was like, ‘Hey, do you want to sit together?'» Kim then pretended to cry while she recalled the epic experience.

Sorry, Kim, but dancing next to Queen Bey doesn’t sound all that bad to us!